A collection of the best Scott Adams quotations. 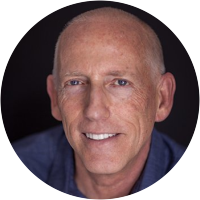 (This is also known as The Dilbert Principle.)

(Nate Silver is a renowned statistician. Adams is the creator of the Dilbert comic and an author of several popular books on business and self-help.)