The best quotes about the office and the workplace. Inspired by Dilbert. 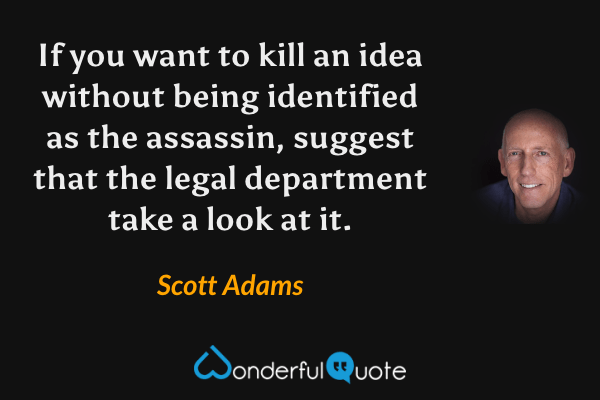 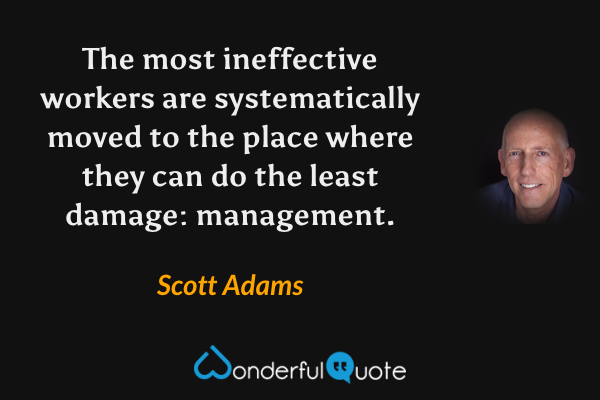 (This is also known as The Dilbert Principle.) 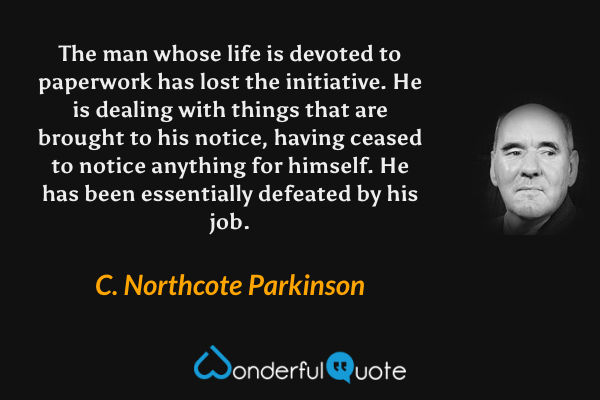 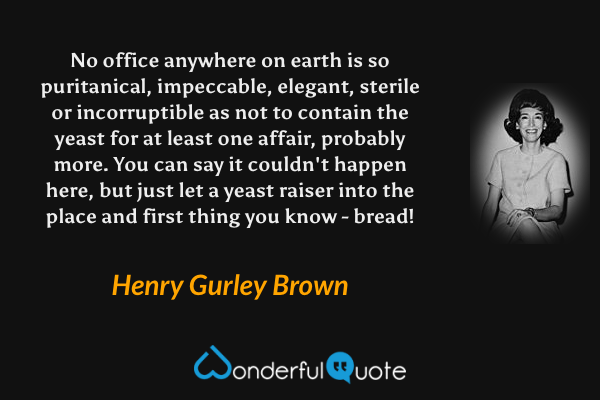 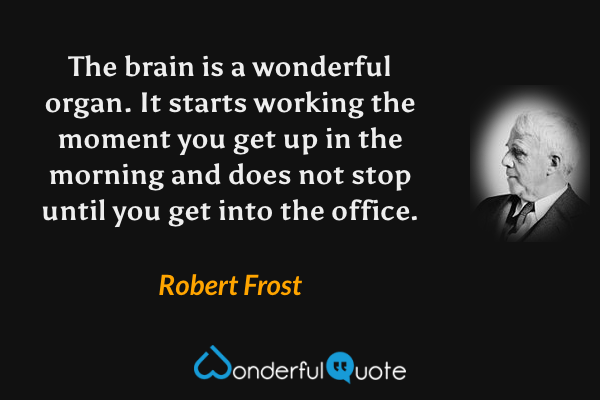 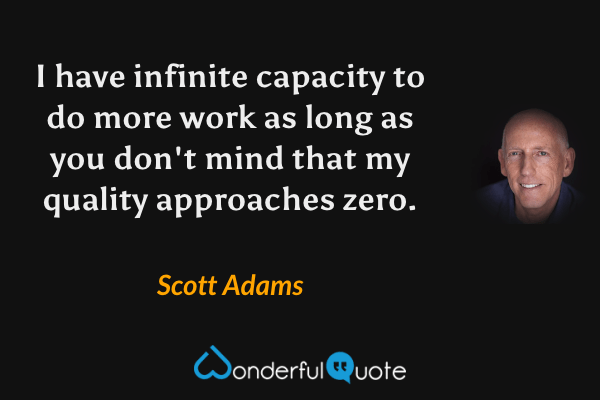 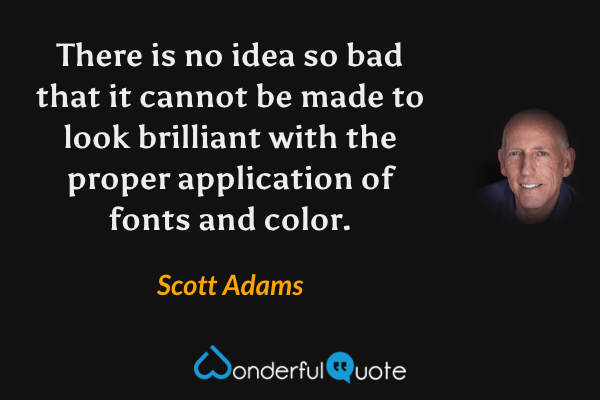 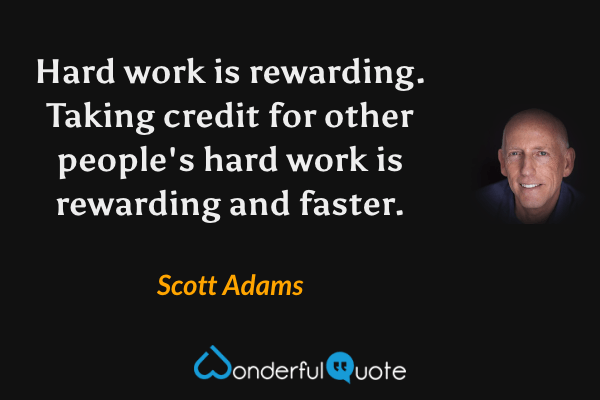 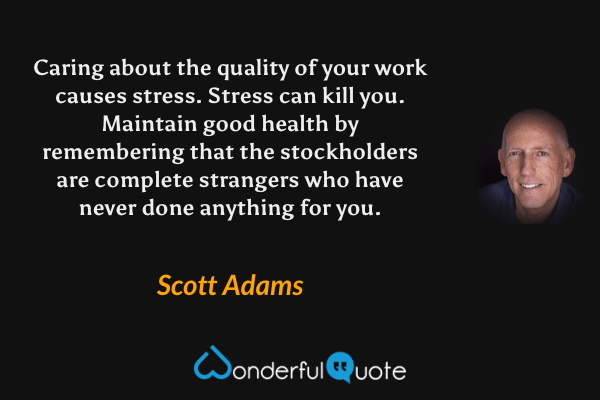 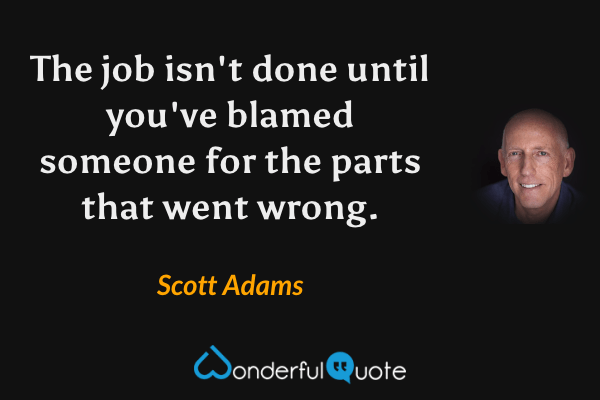 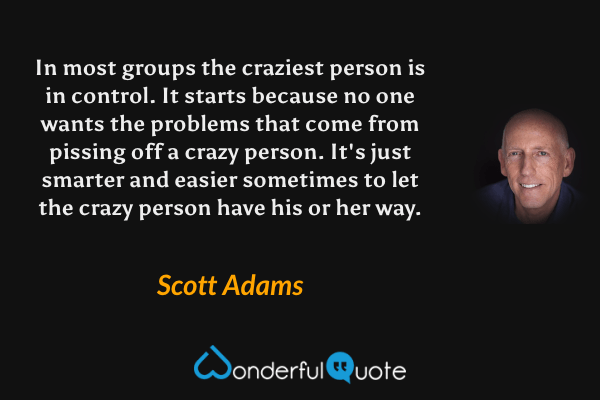 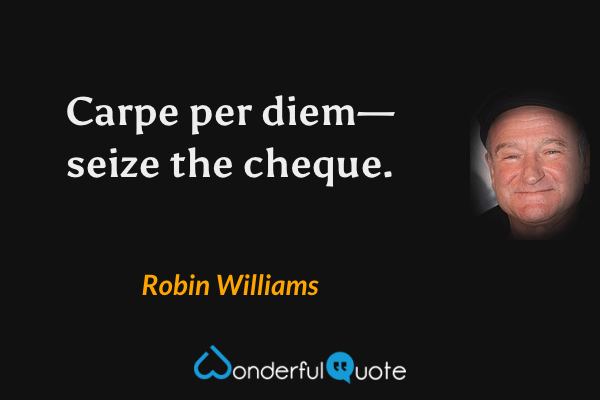 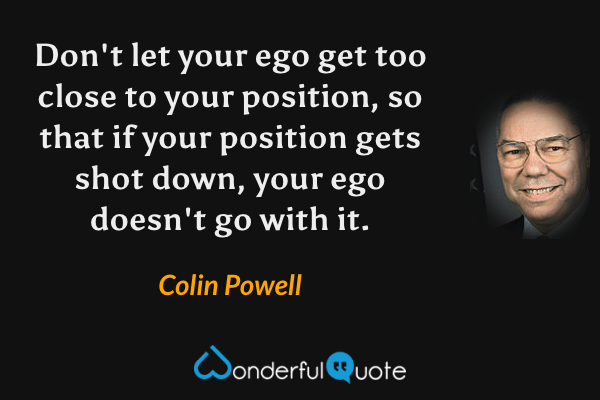 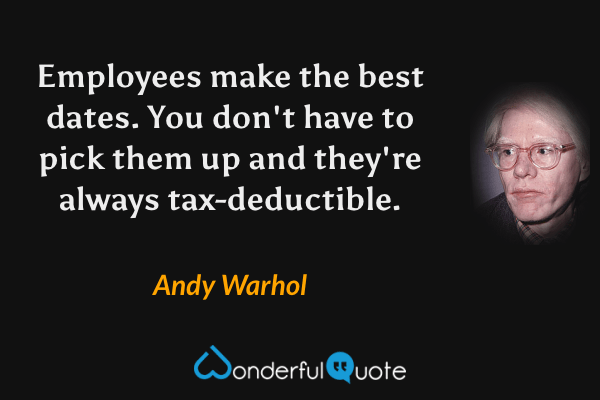 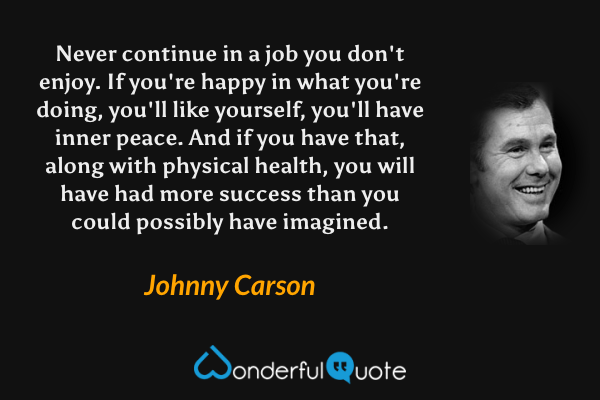 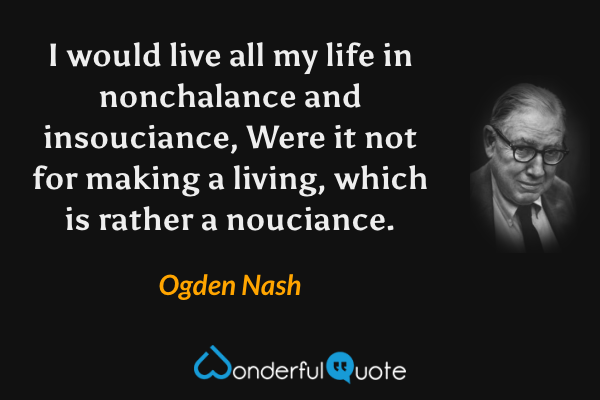