A collection of the top 40 best judging quotes. 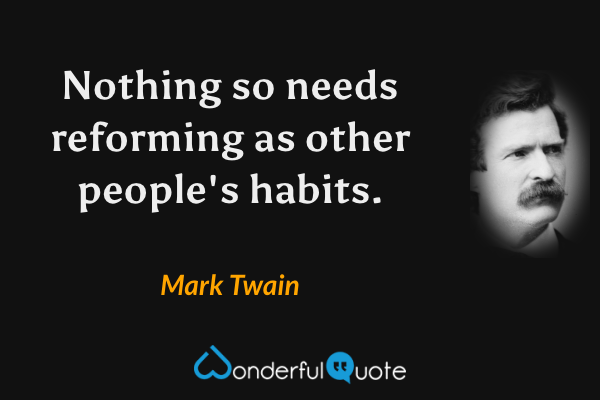 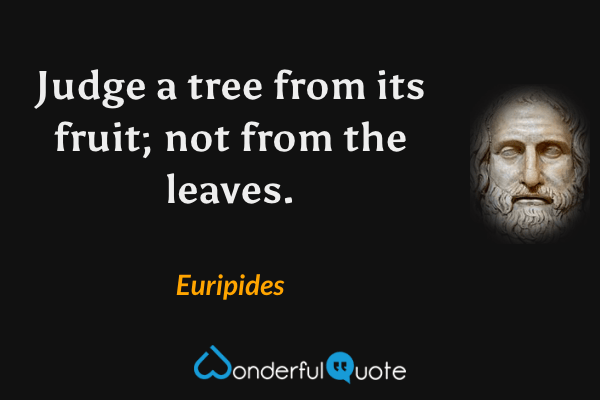 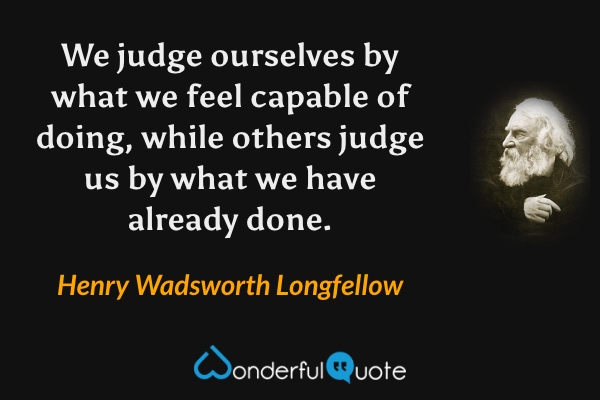 what others think self-esteem 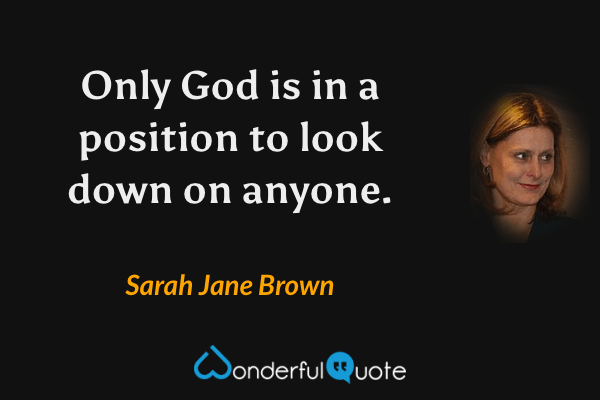 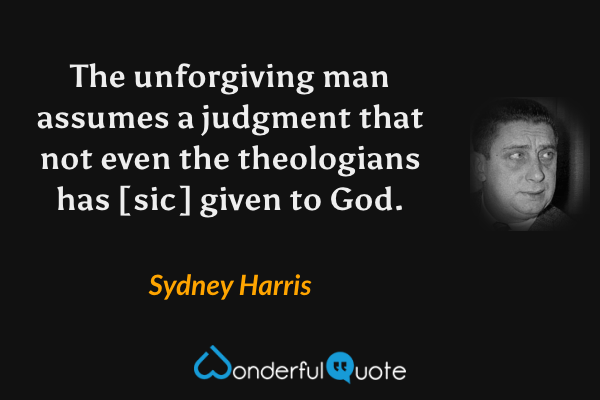 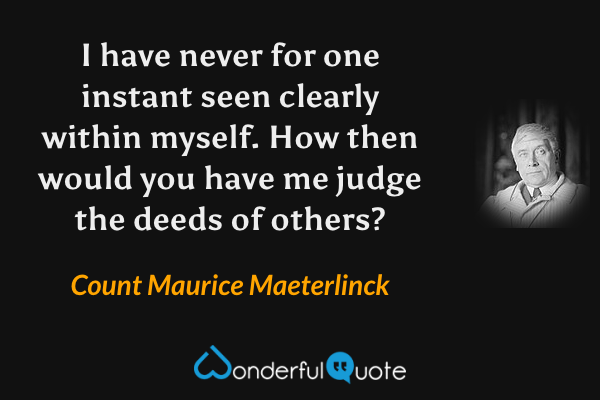 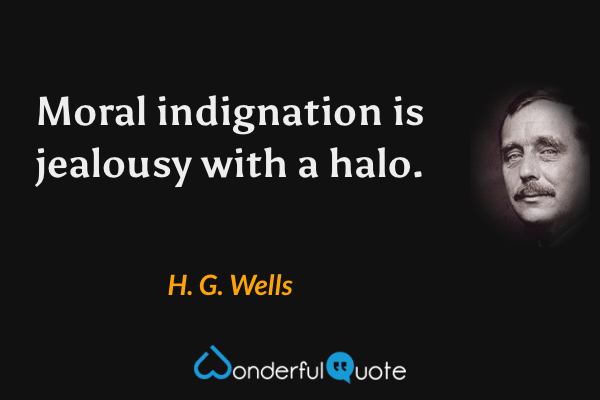 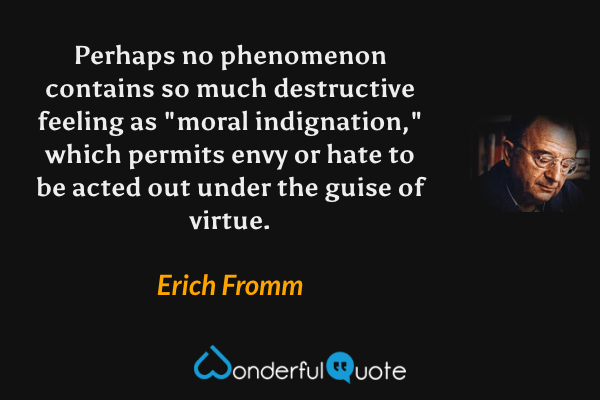 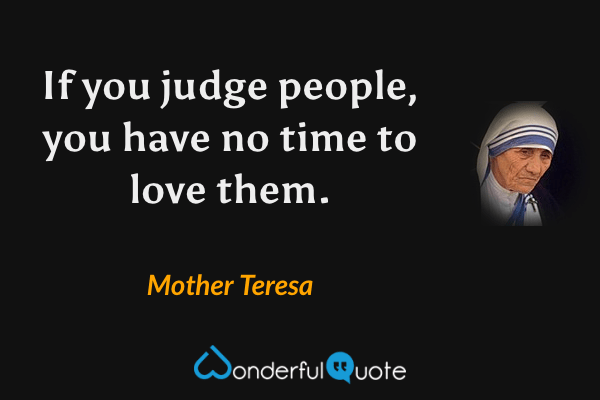 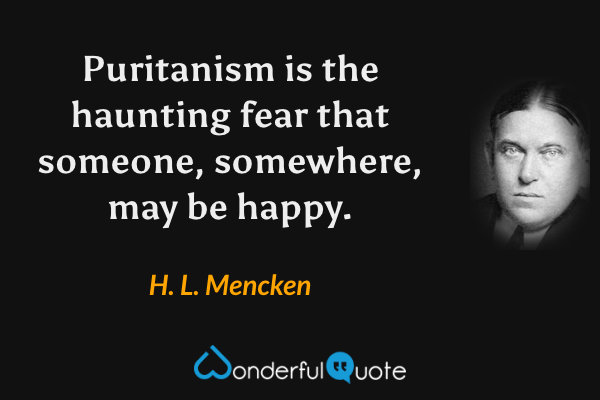 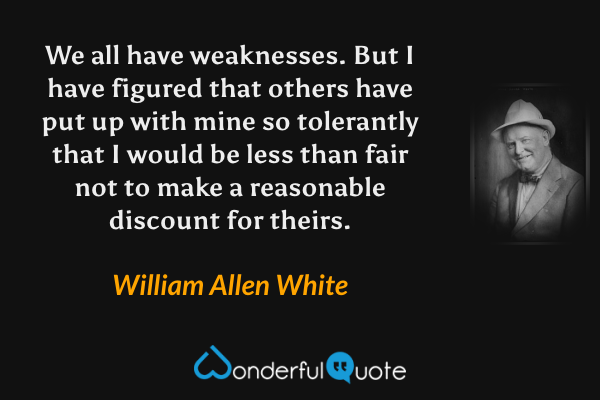 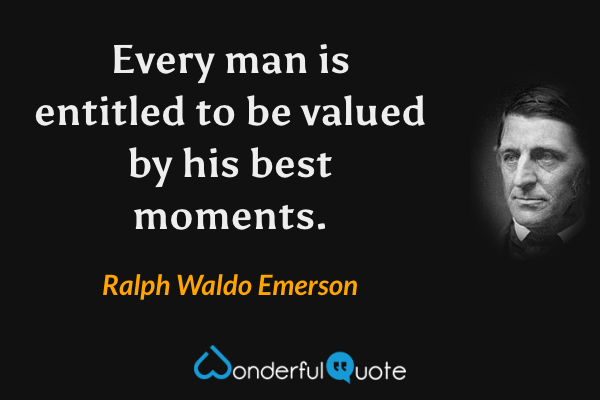 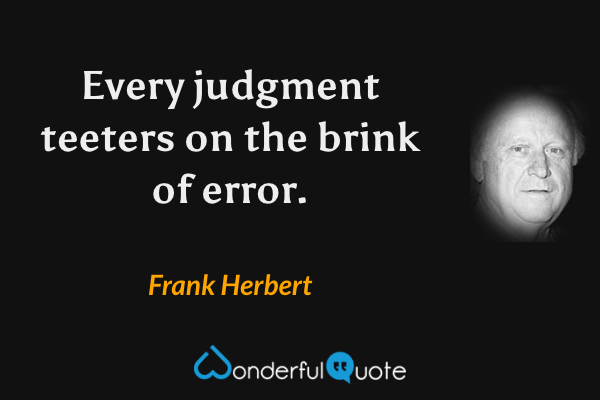 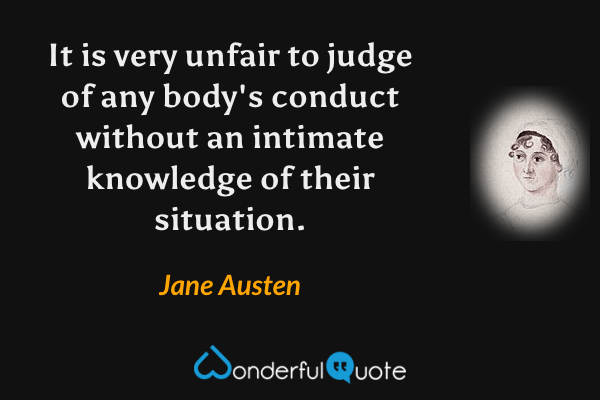 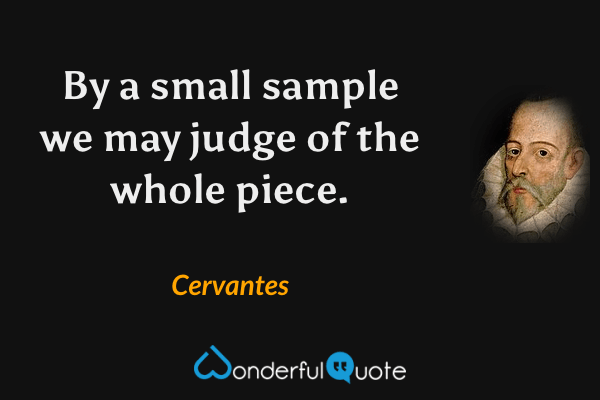 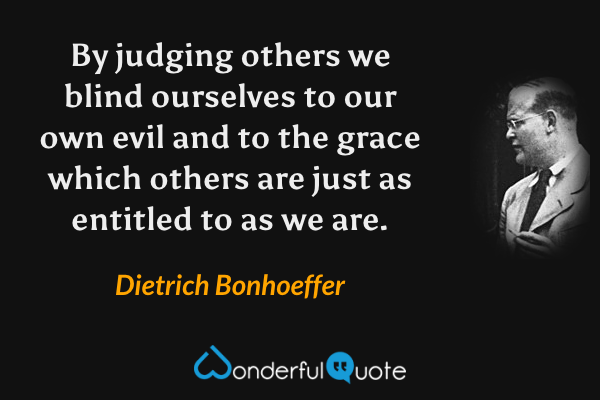 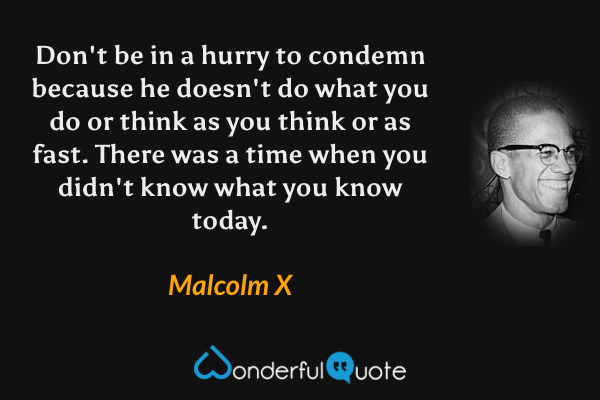 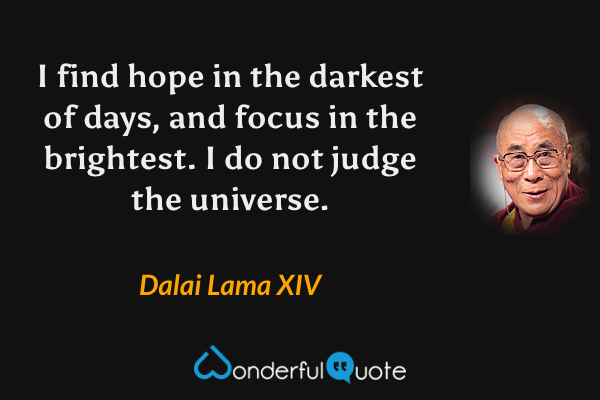 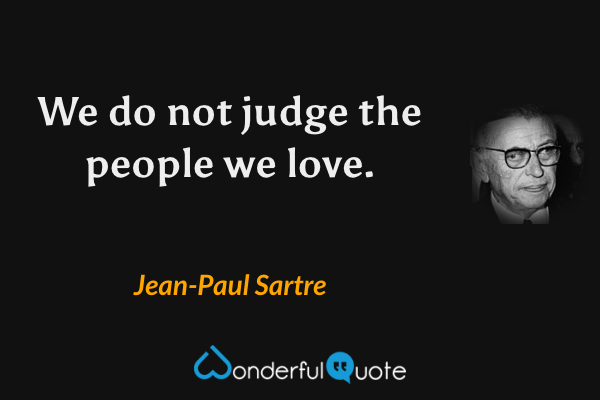 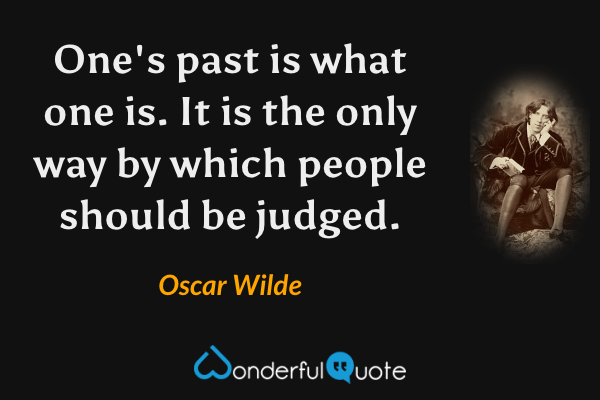 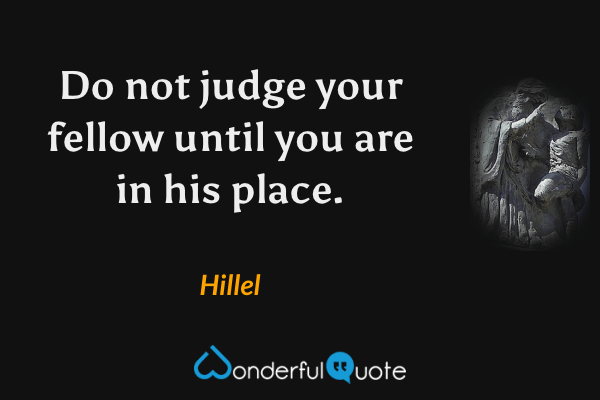