A collection of the top 33 best motherhood quotes. 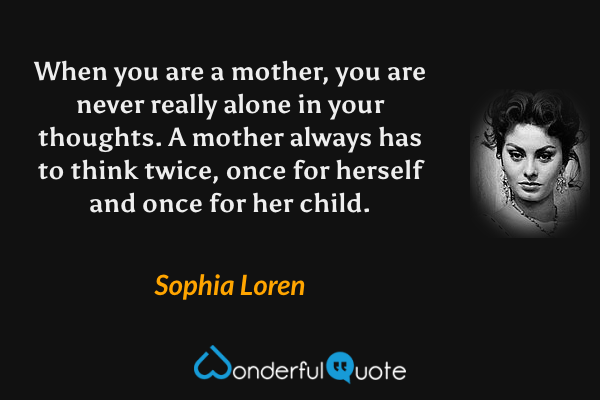 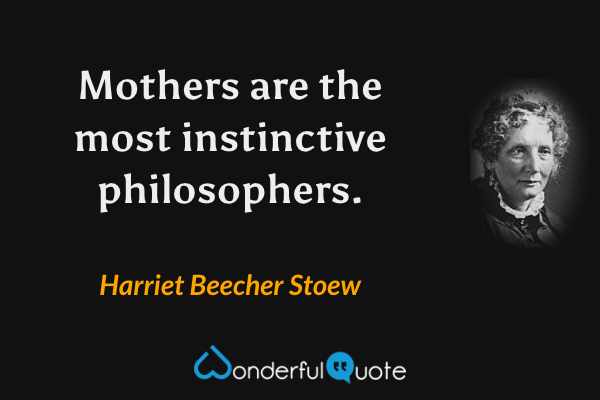 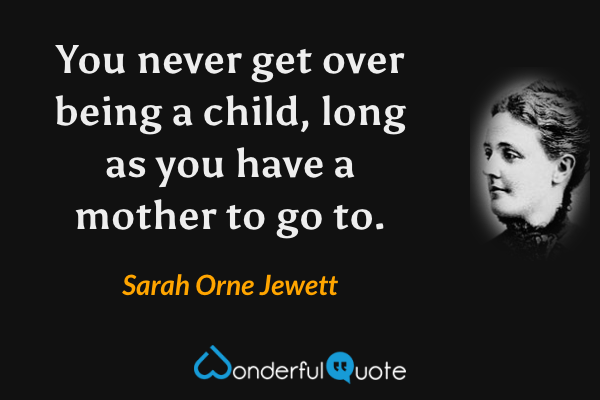 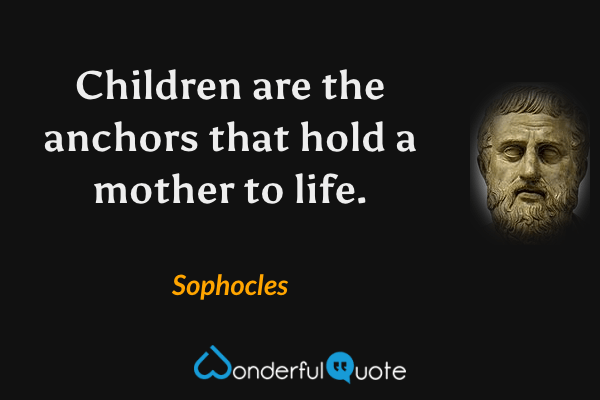 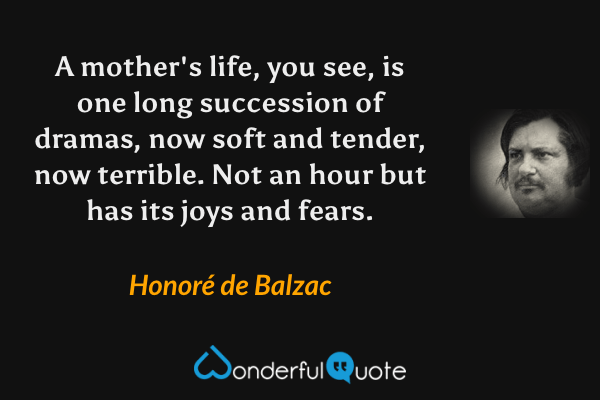 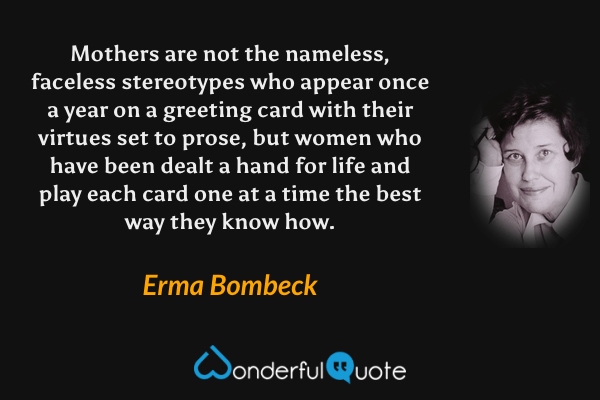 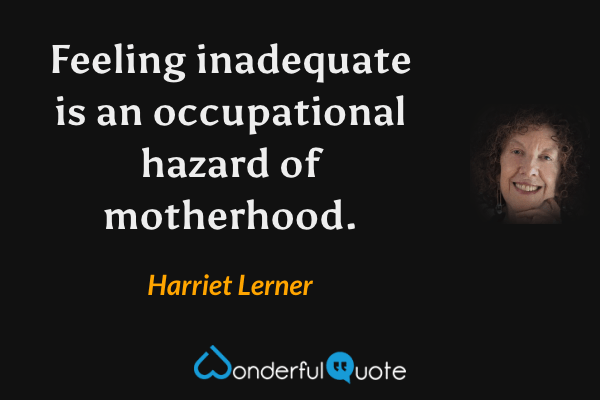 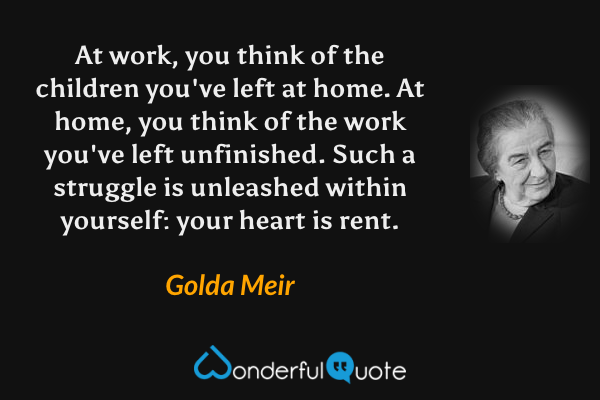 (about the New York City Board of Education) 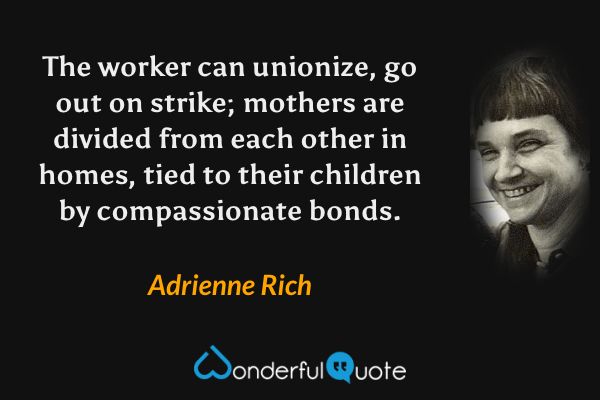 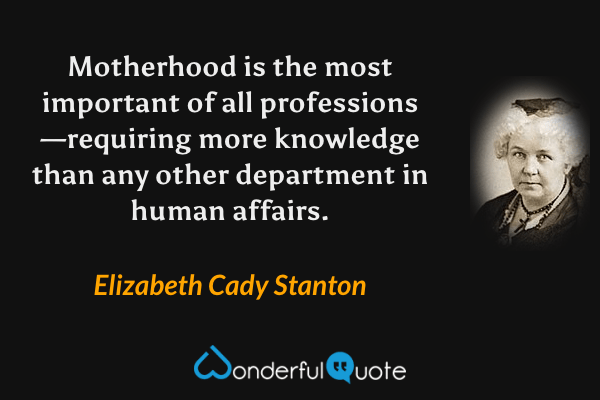 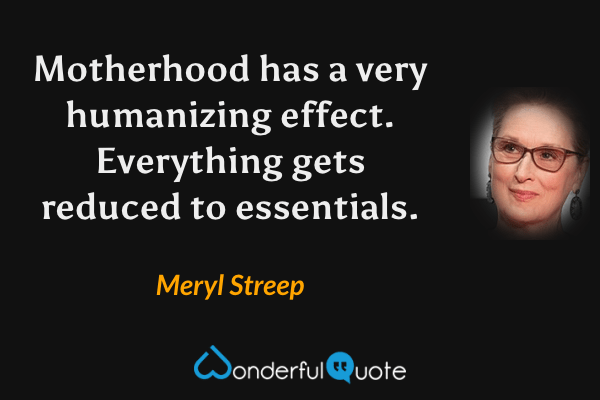 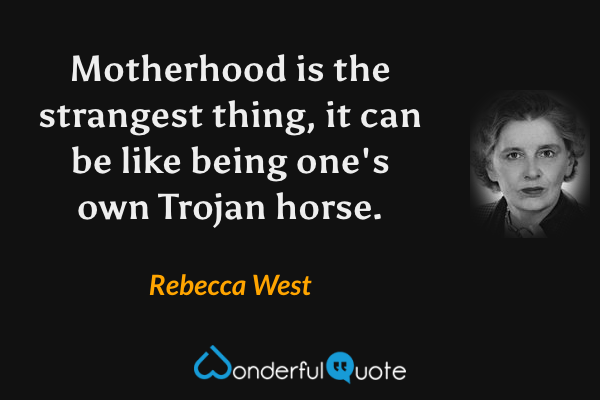