A collection of the top 31 best interesting quotes. 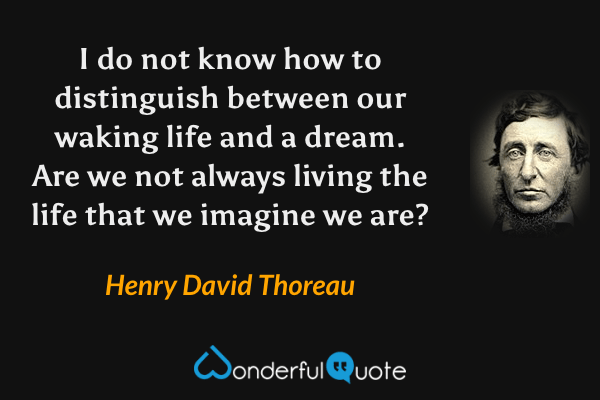 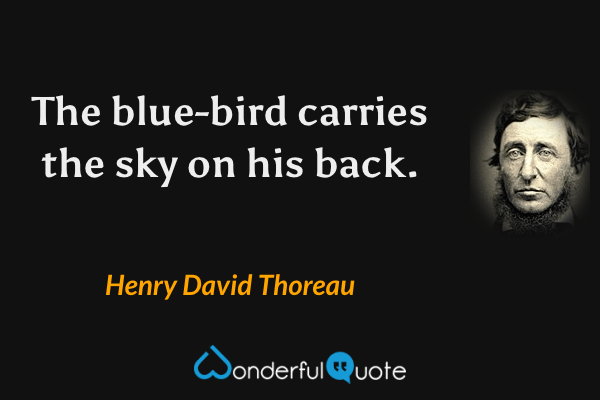 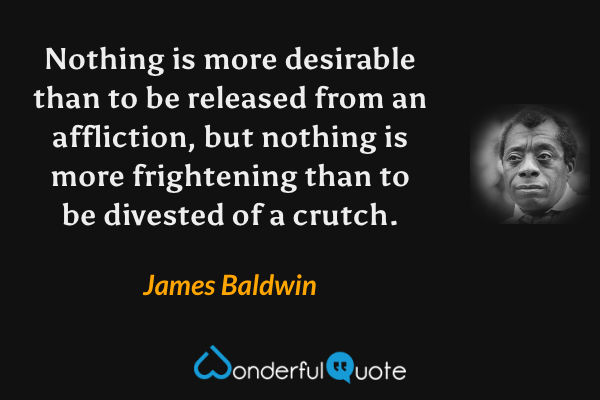 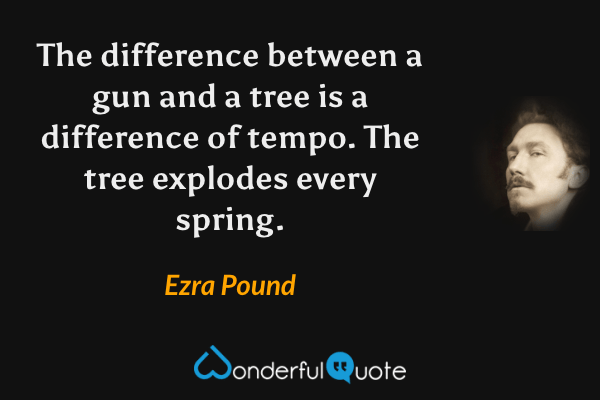 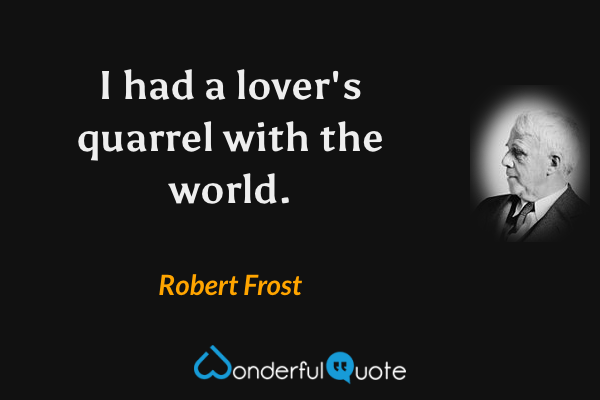 (This line is also on Frost's gravestone.) 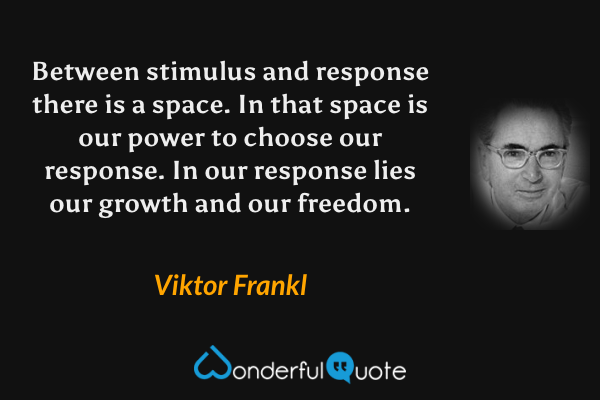 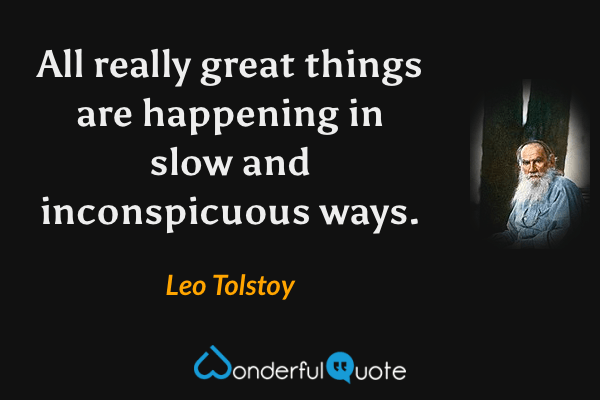 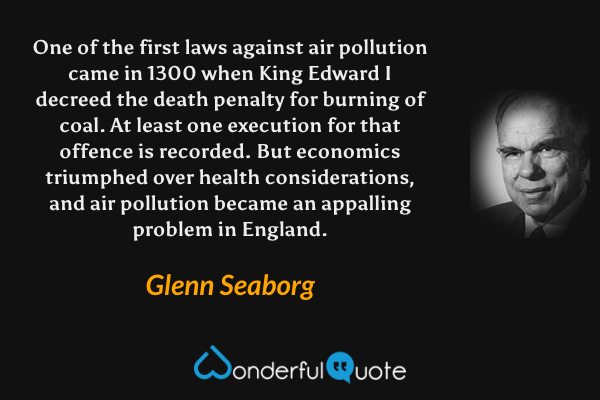 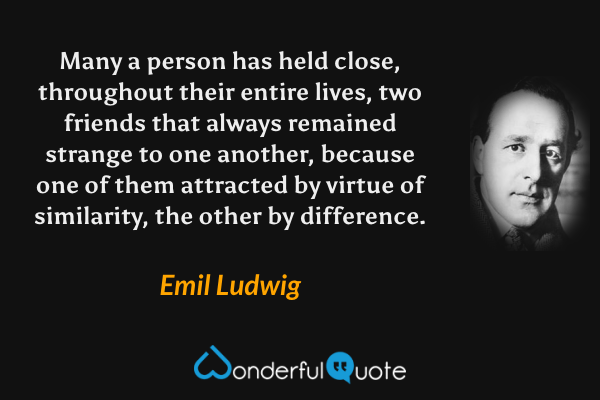 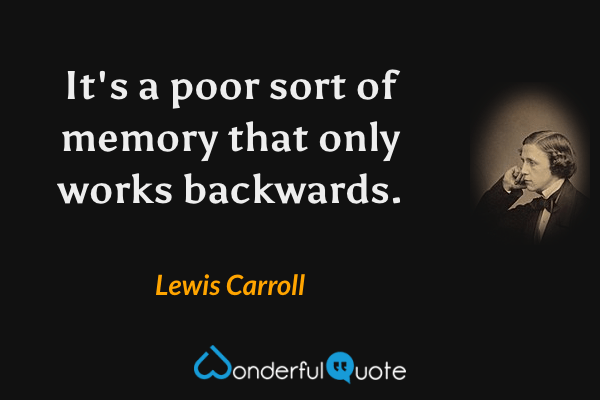 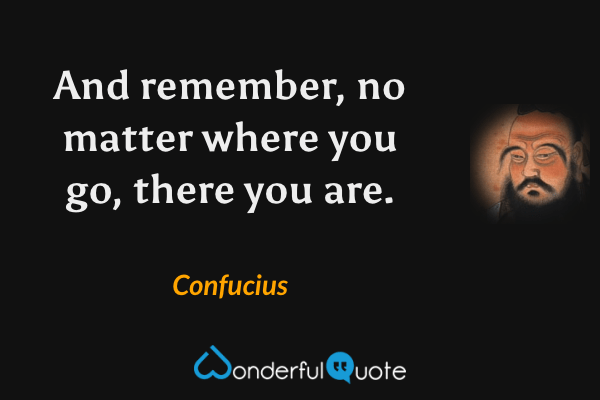 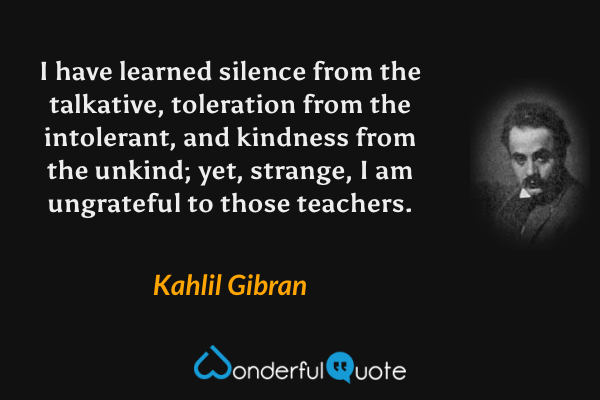 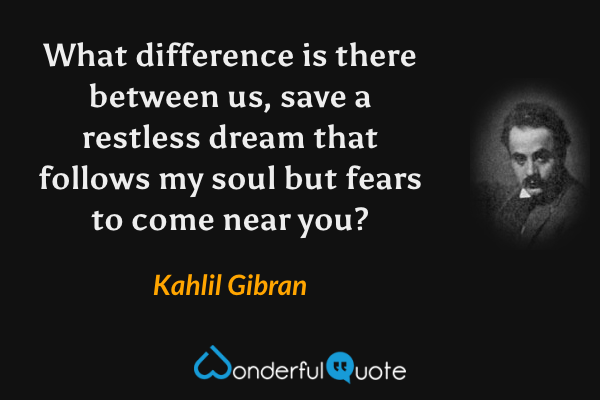 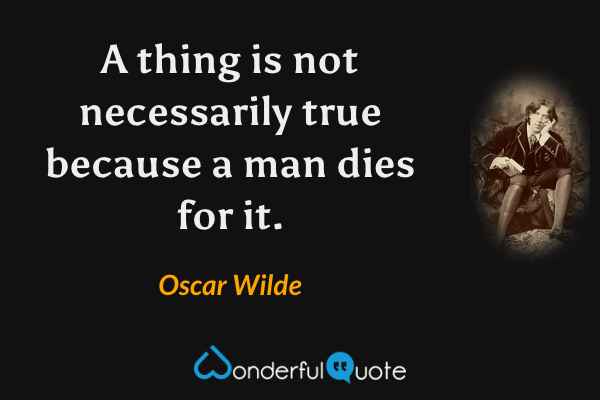 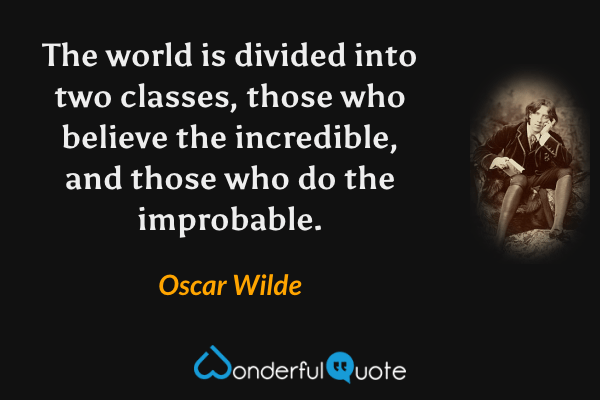 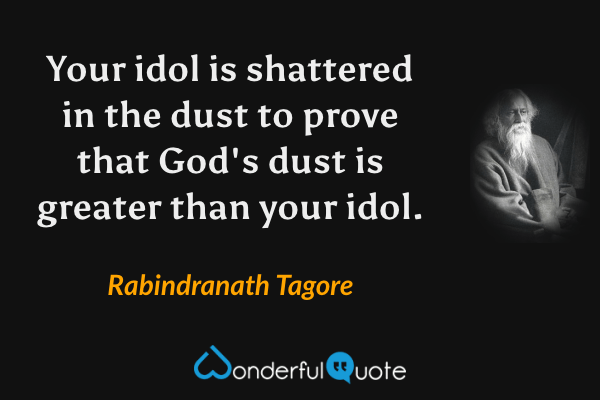 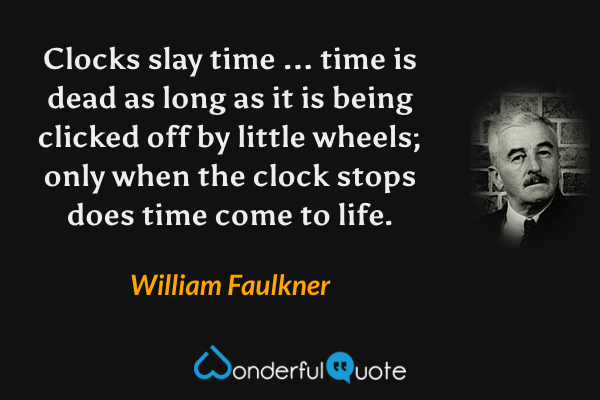 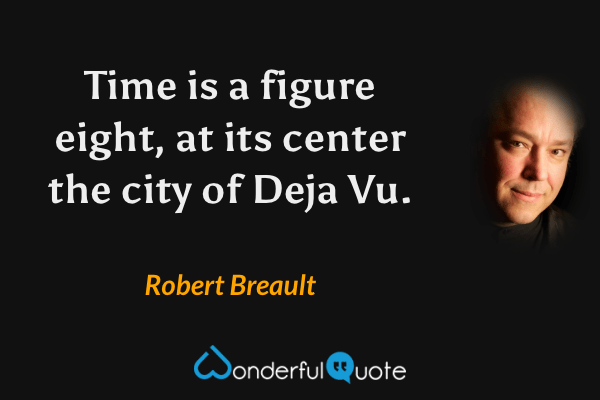 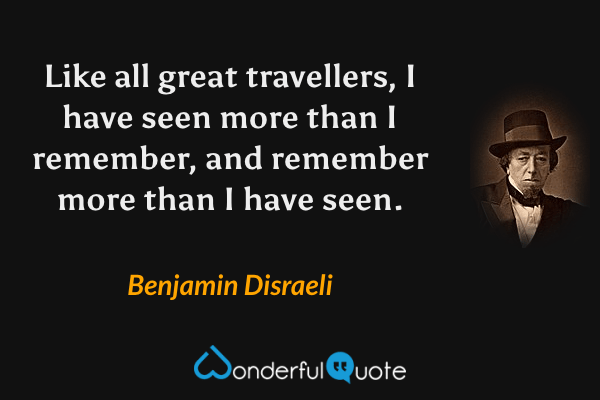 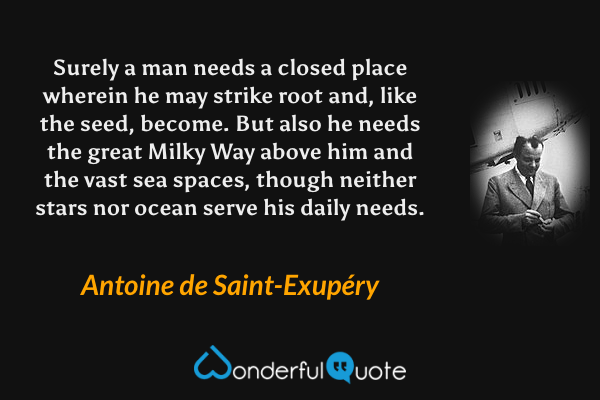 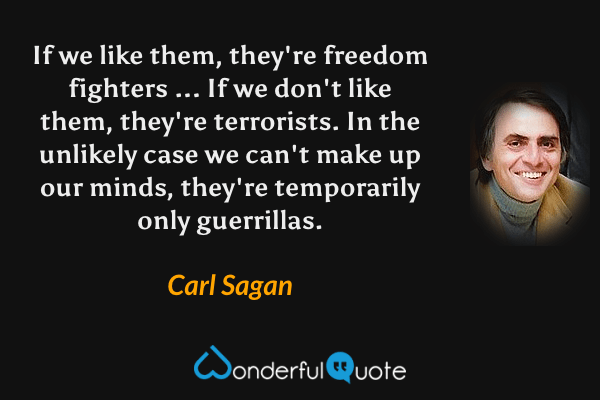