A collection of the top 22 best anxiety quotes. 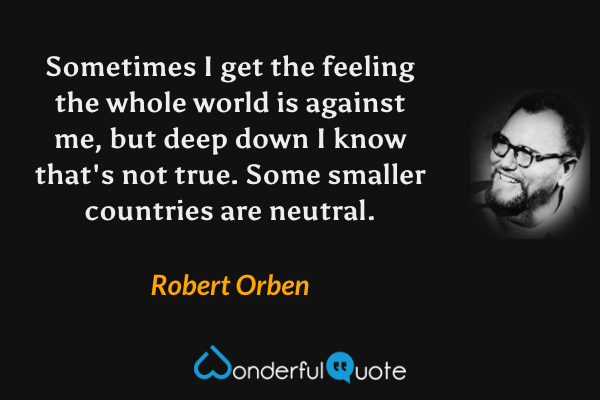 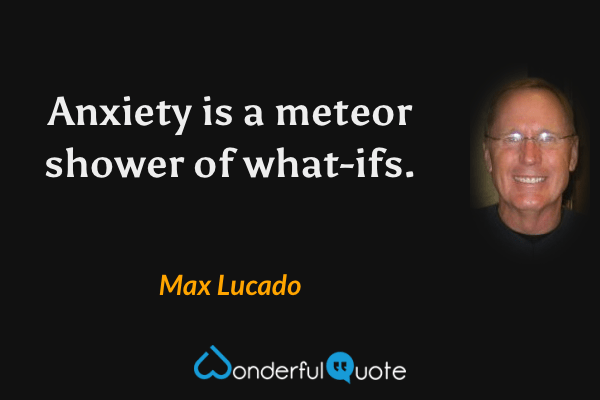 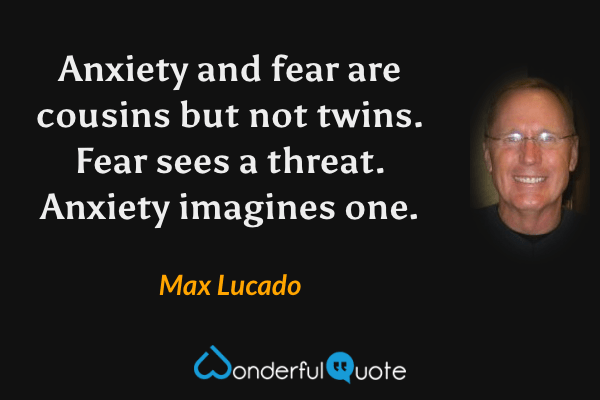 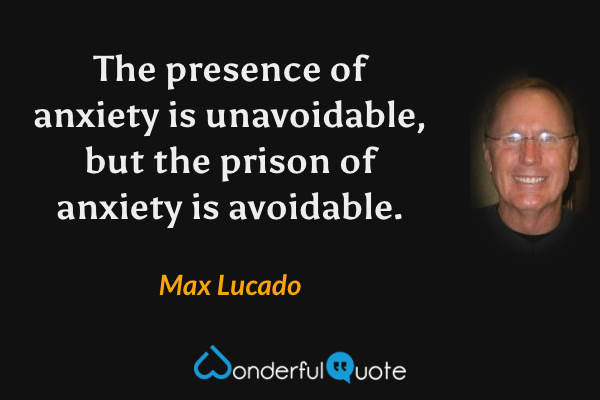 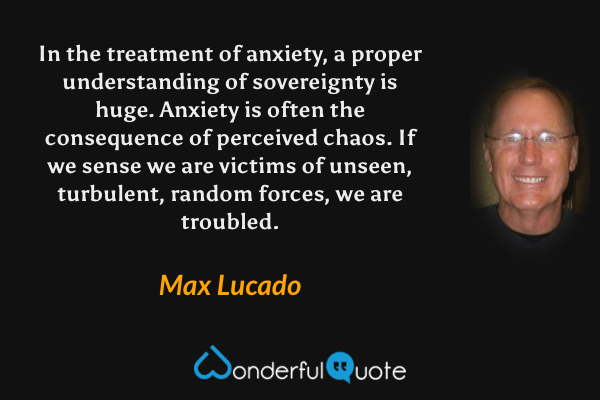 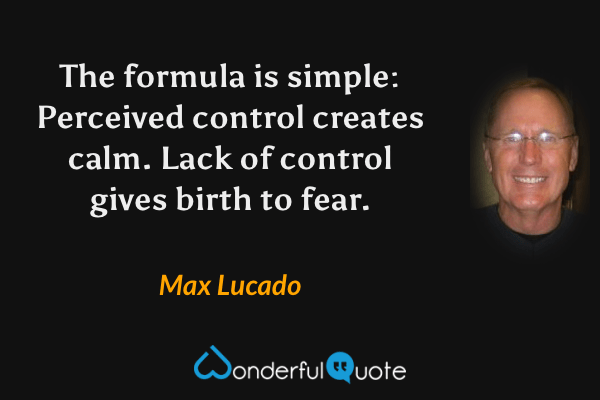 (Lucado cites a study of World War II combatants. Fighter pilots had a mortality rate of about 50%, which was much higher than infrantrymen. And yet 93% of the fighter pilots claimed to be happy with their assignments. Lucado says the difference in anxiety levels for ground troops and pilots lied in the locus of control. The pilots were in the cockpit and felt in charge not just of their plane but also of their life. In contrast, ground troops felt forlorn and helpless because they didn't feel in control of their destiny.) 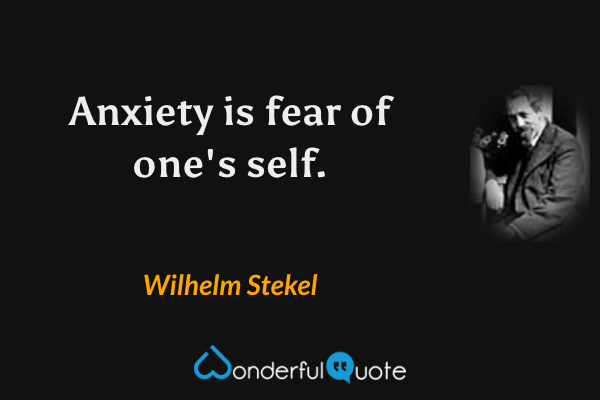 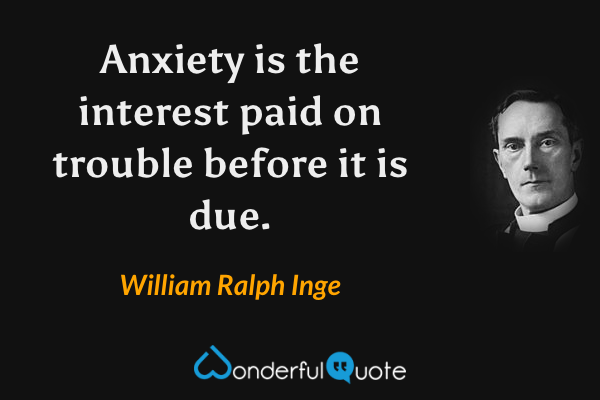 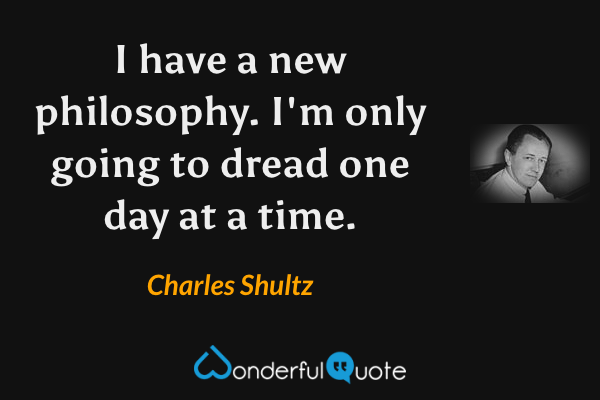 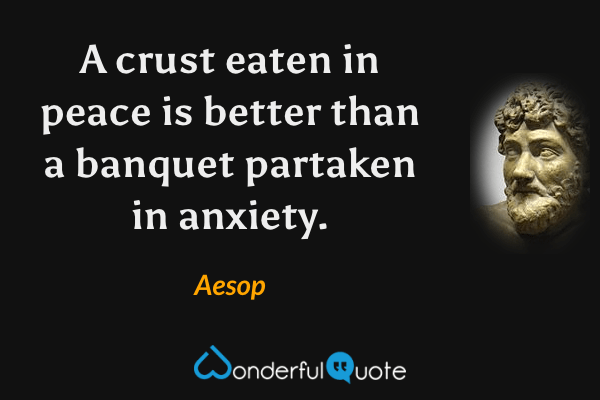 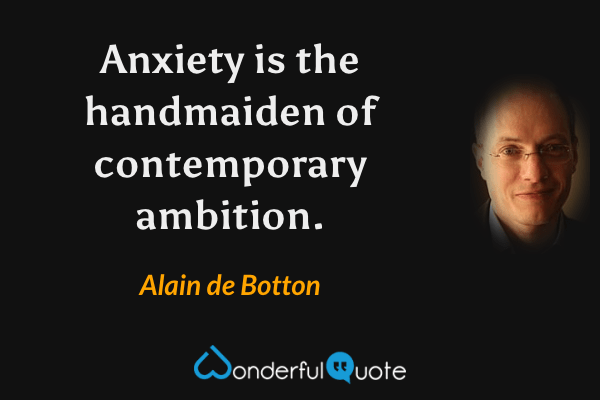 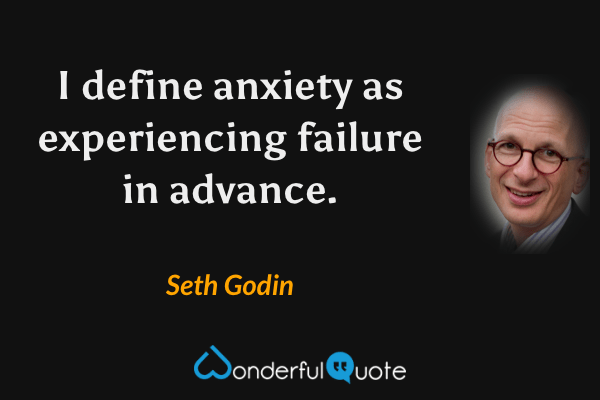 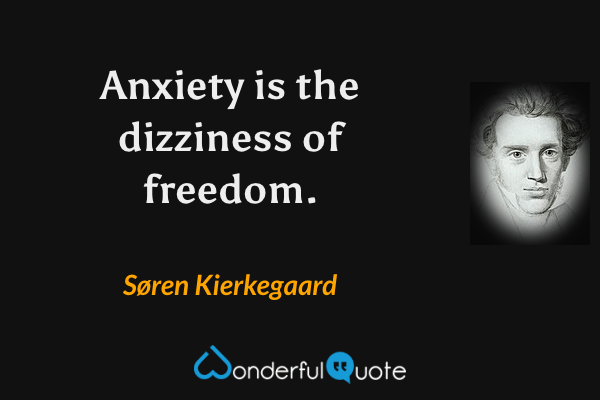 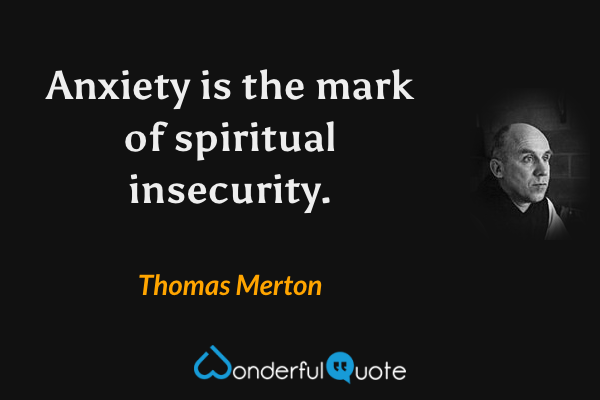 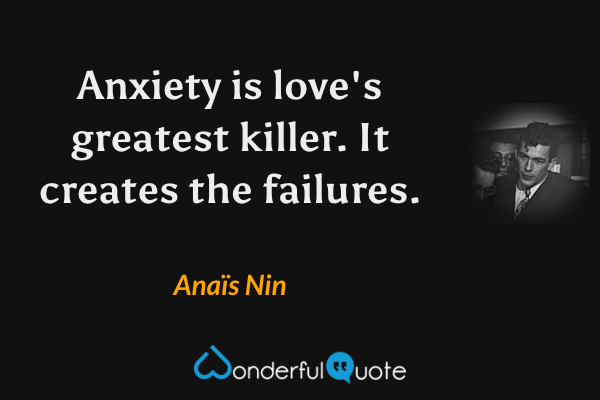 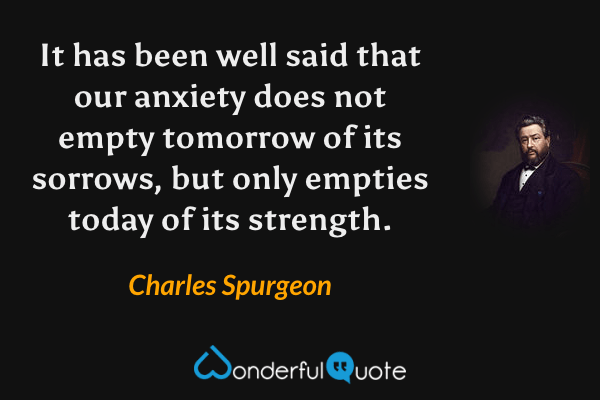 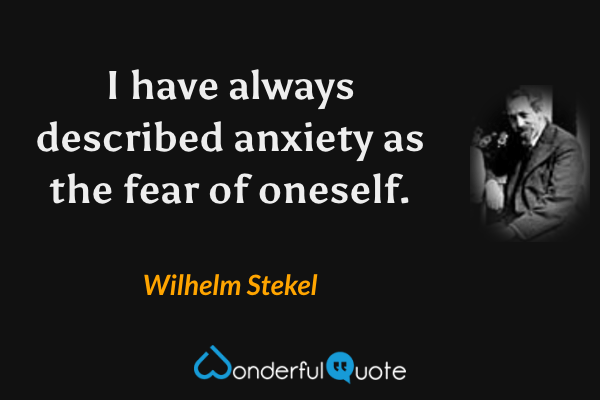 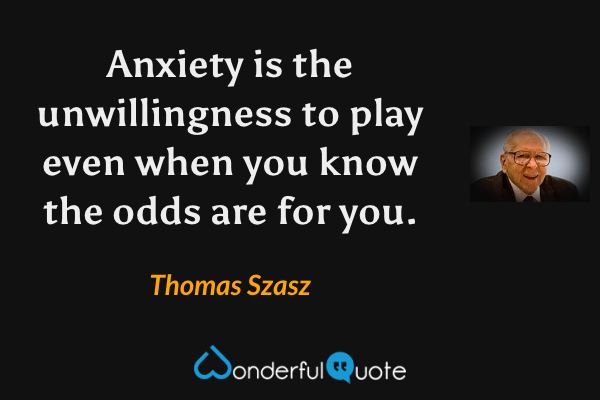