Quotes about Editors and Editing

A collection of the top 29 best quotes about editors. 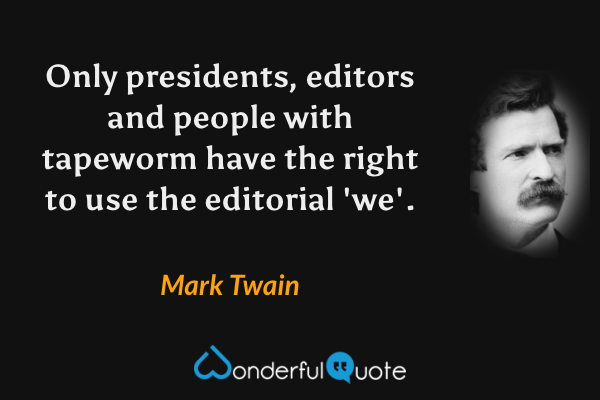 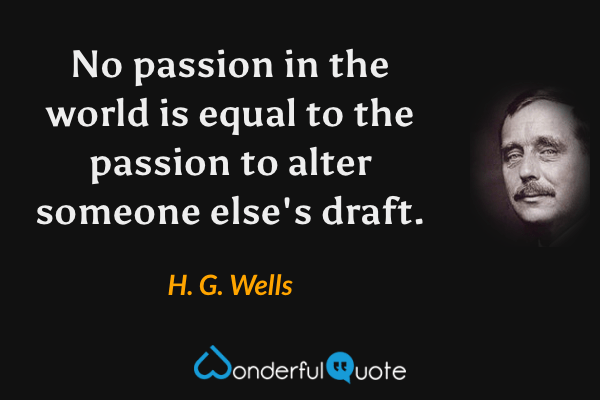 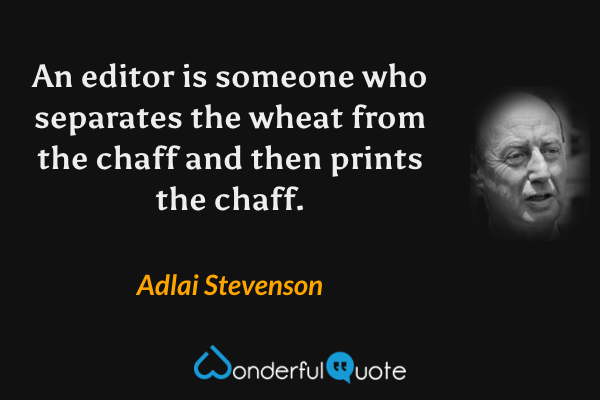 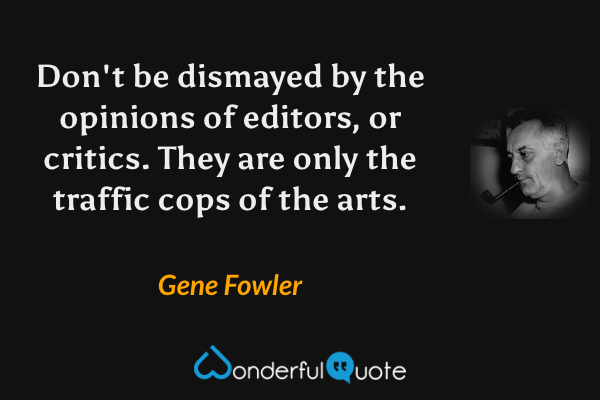 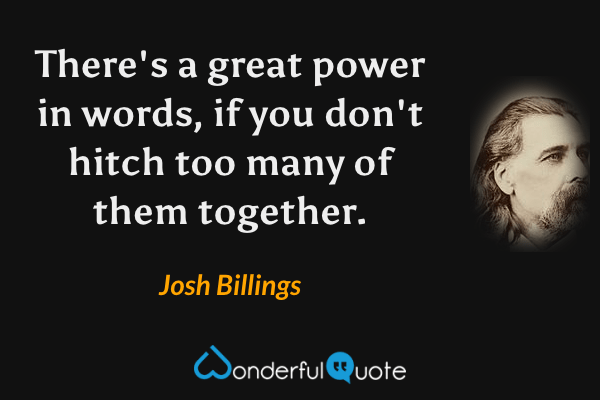 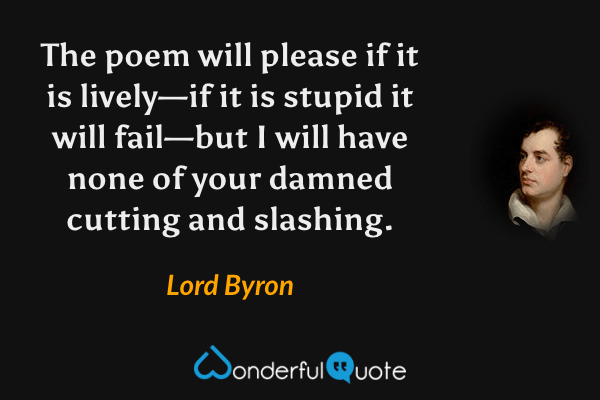 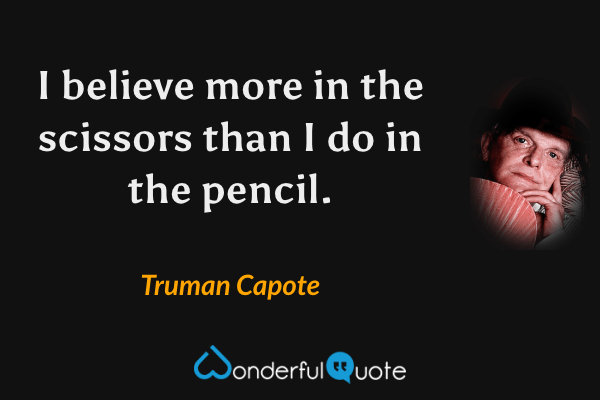 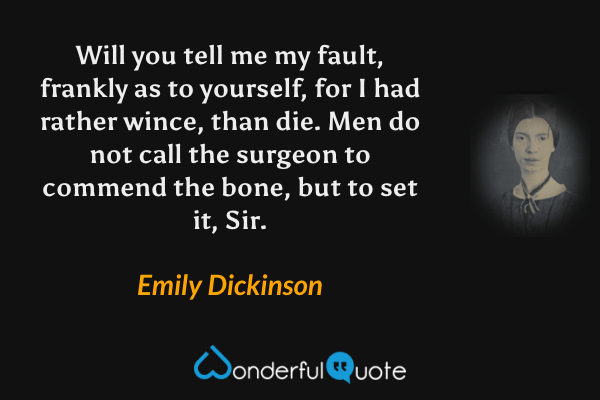 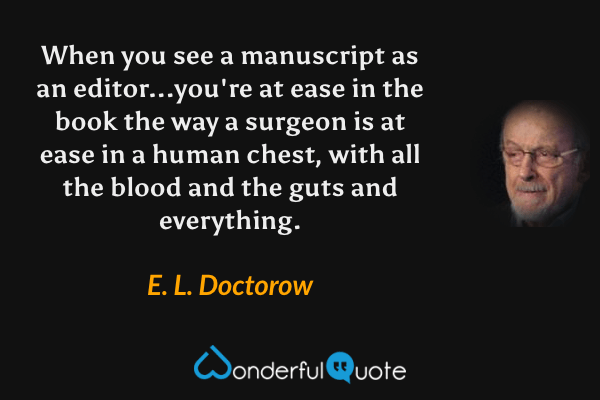 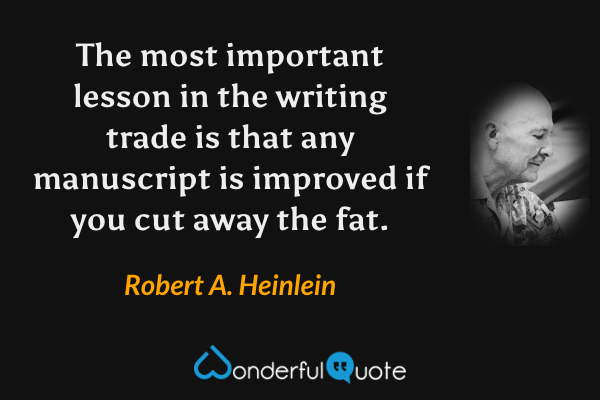 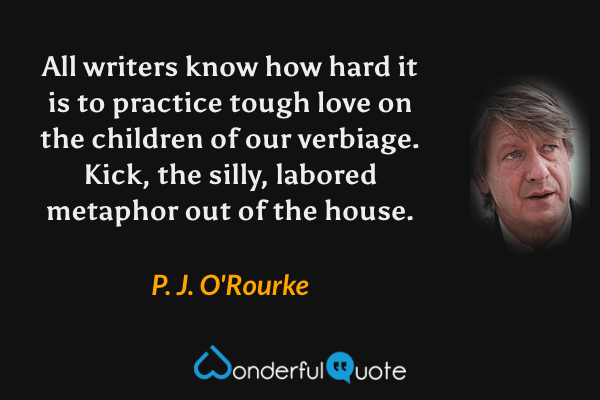 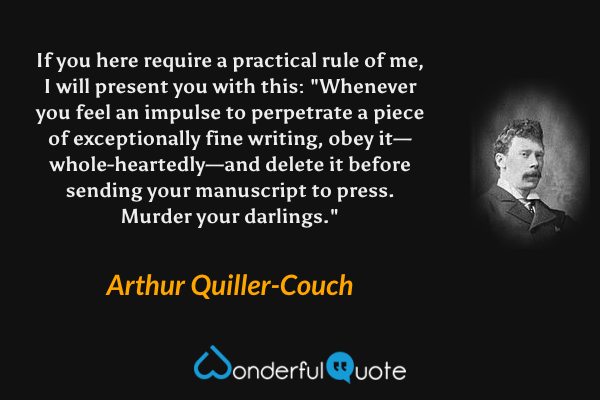 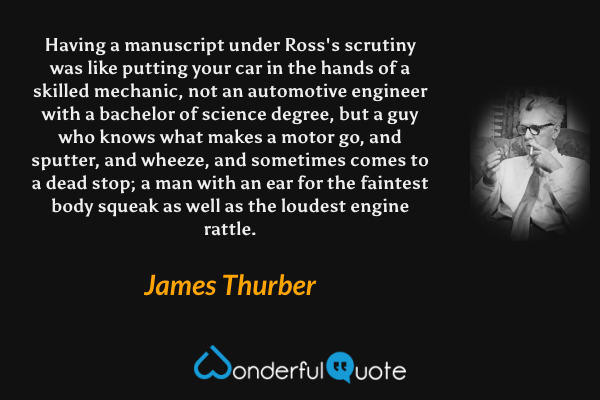 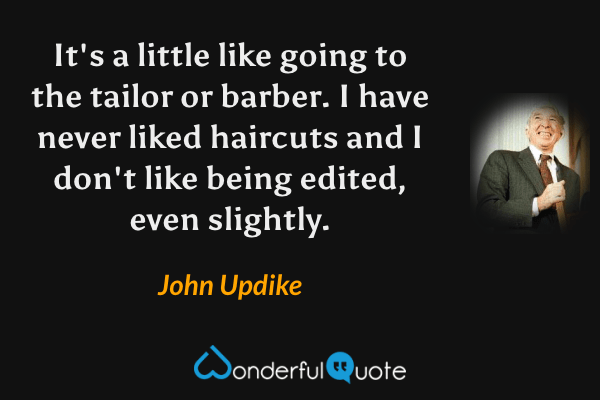 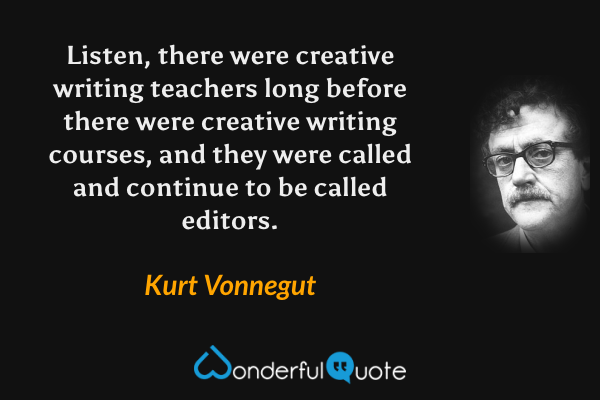 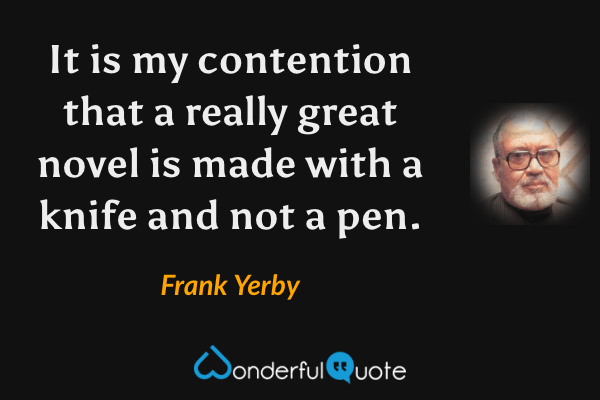 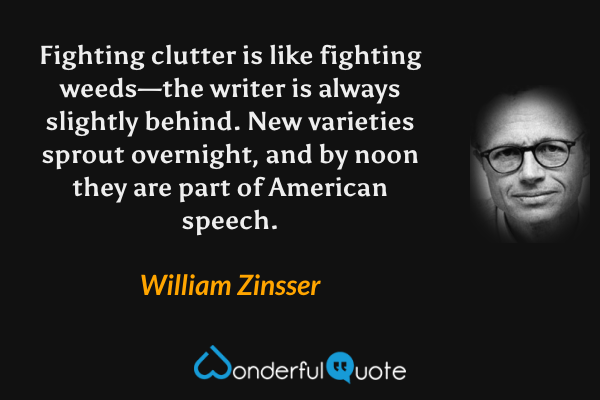 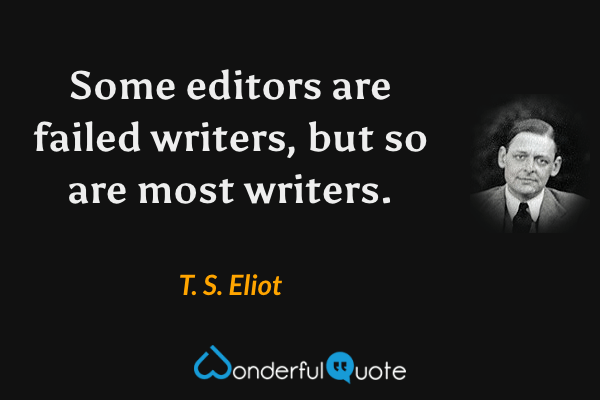