A collection of the top 36 best boxing quotes. 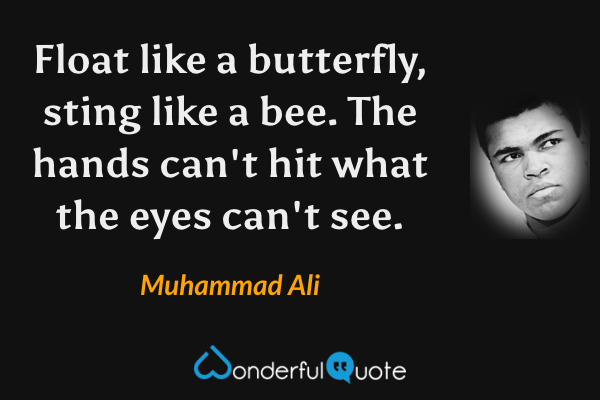 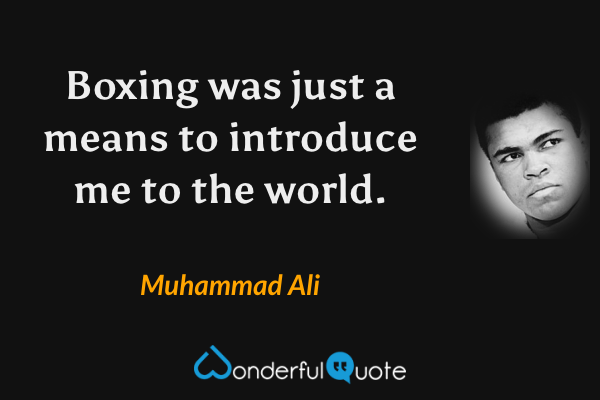 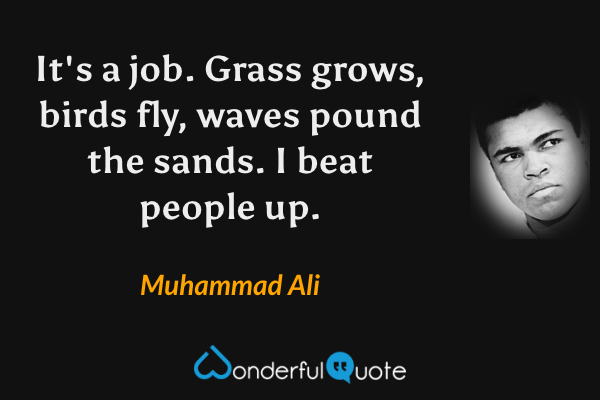 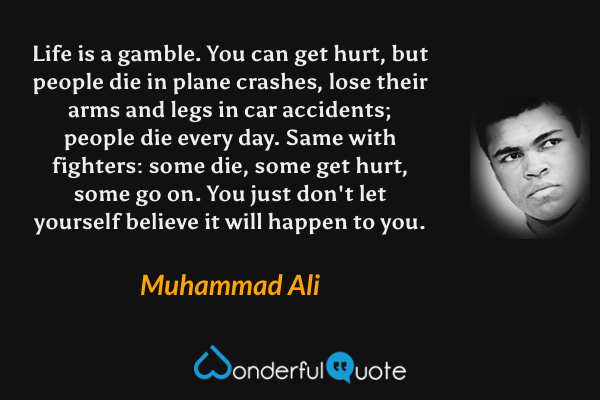 (on getting hurt in boxing.) 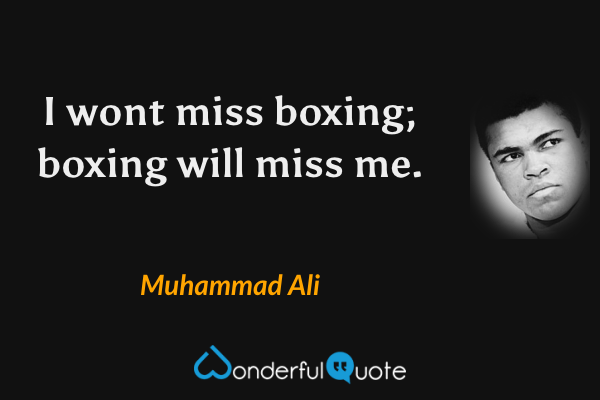 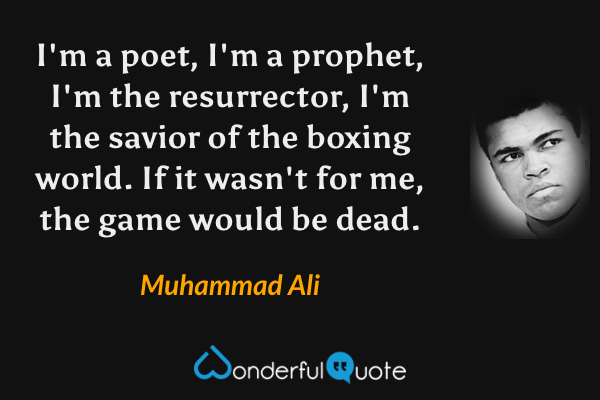 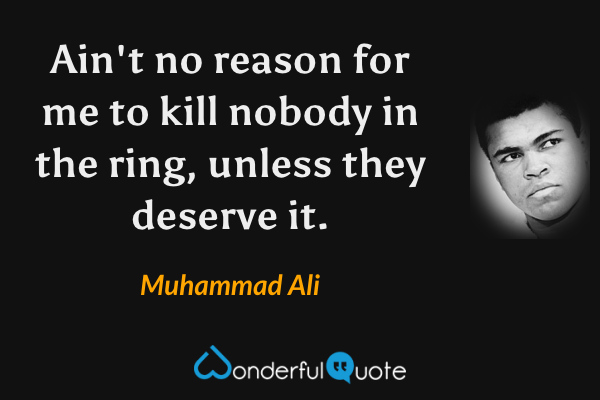 (after his fight against Jimmy Ellis in 1971. The referee stopped the fight in the 12th round.) 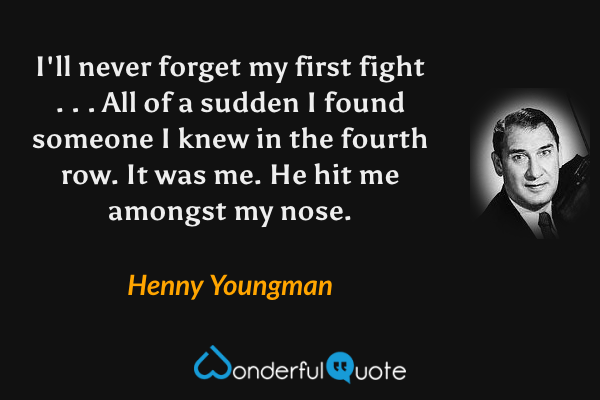 (Louis had an upcoming match against Billy Conn, who planned to "hit and run". So a reporter asked Louis, "If he runs, will you chase him?" This was his response.) 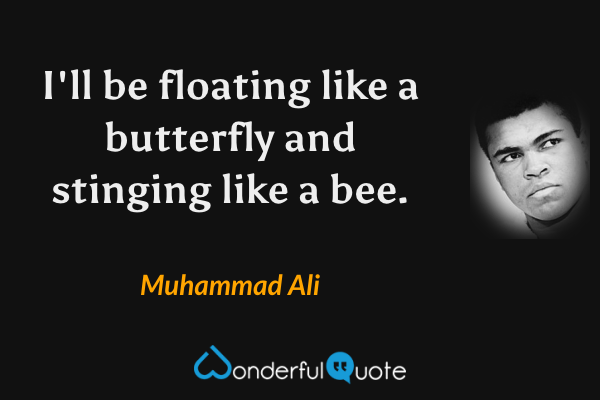 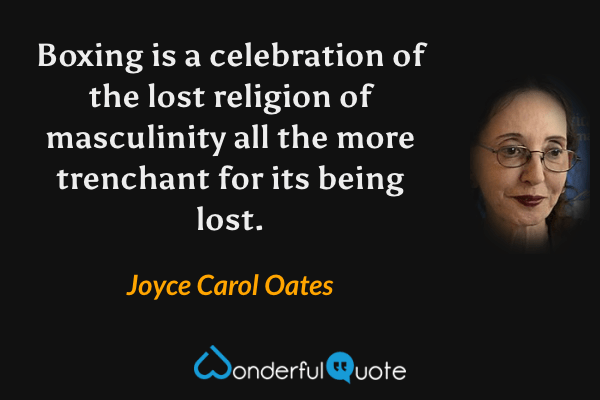 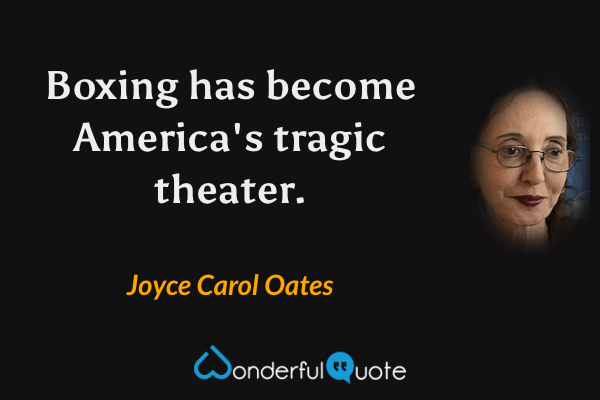 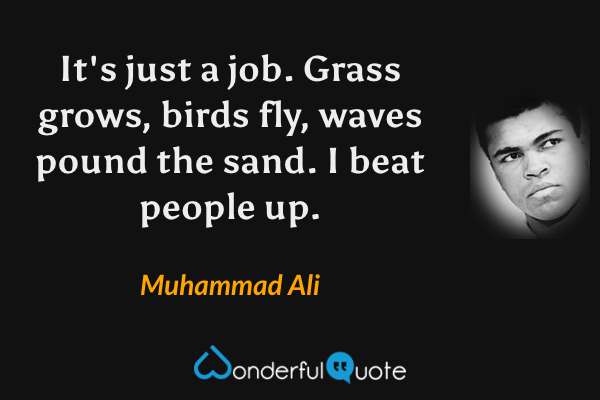 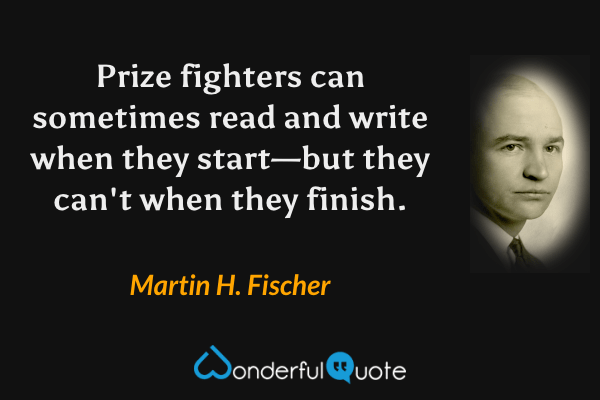 (on being asked why he would not leave Cuba to turn professional. Stevenson was Olympic and world amateur champion three times between 1972 and 1980.)
(when asked by an old opponent if he remembered him) 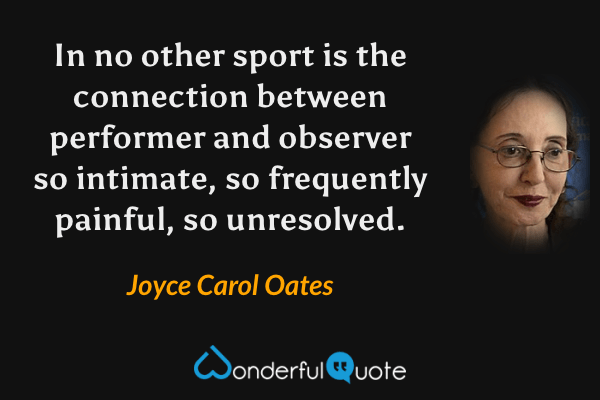 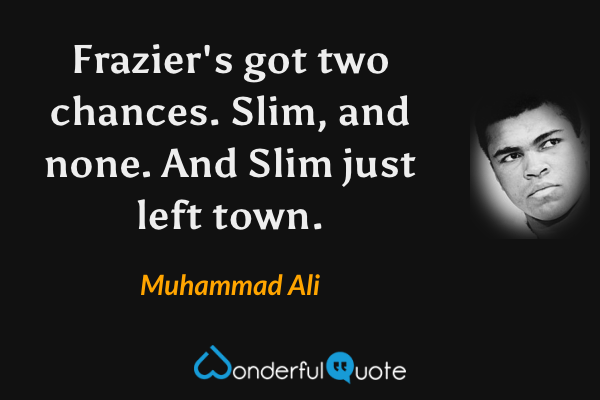 (before his comeback fight in 1971 at Madison Square Garden against "Smoking Joe" Frazier. Frazier went on to win.)

(when asked by the ring doctor if he knew where he was.)
(on the fear a boxer feels during a fight.)