A collection of the top 11 best evangelism quotes. 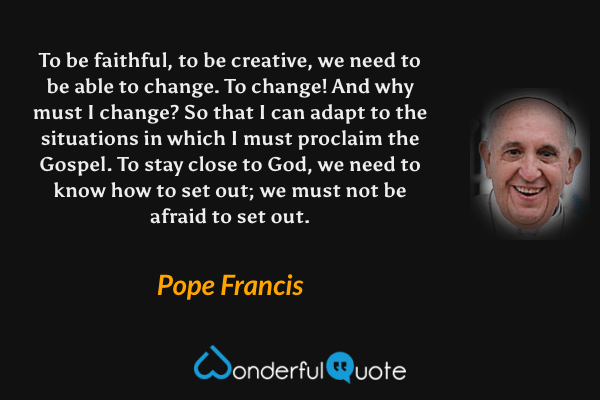 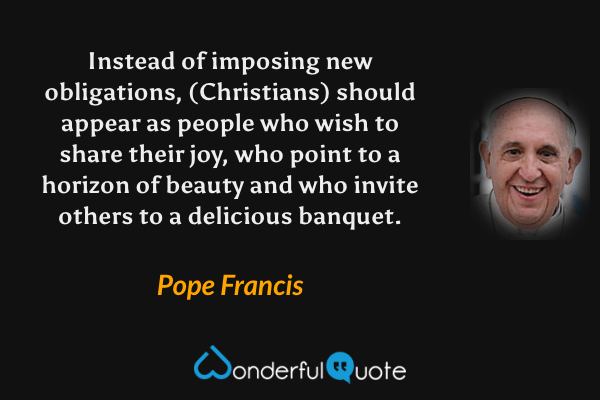 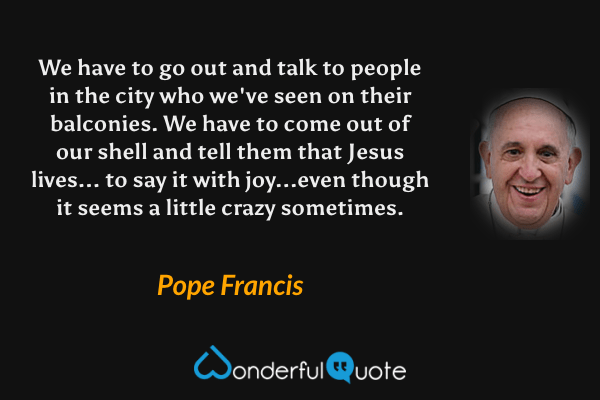 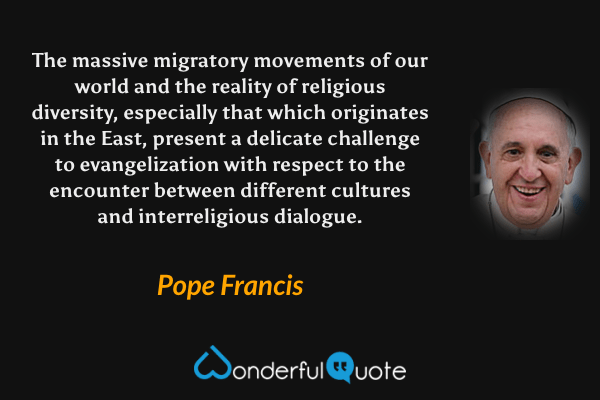 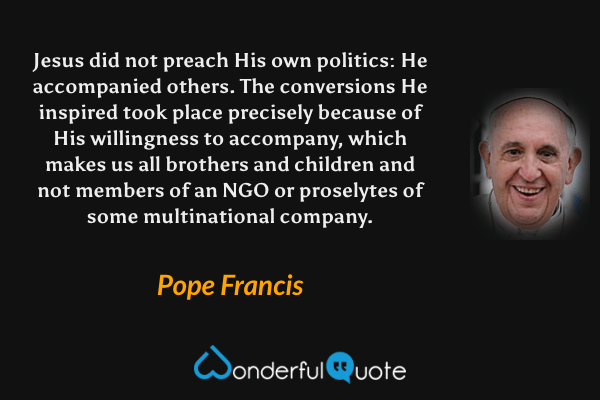 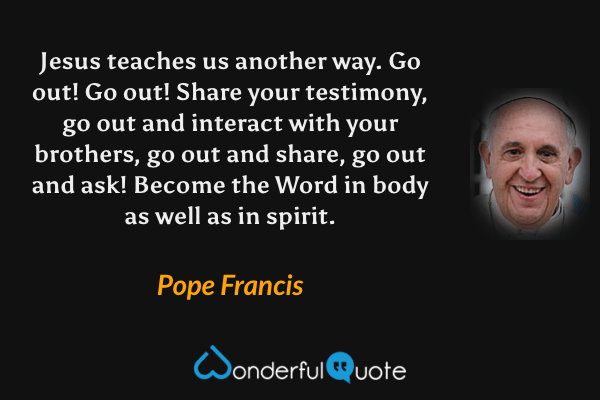 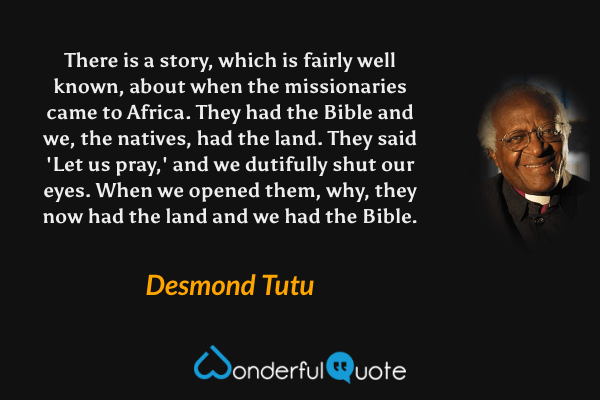 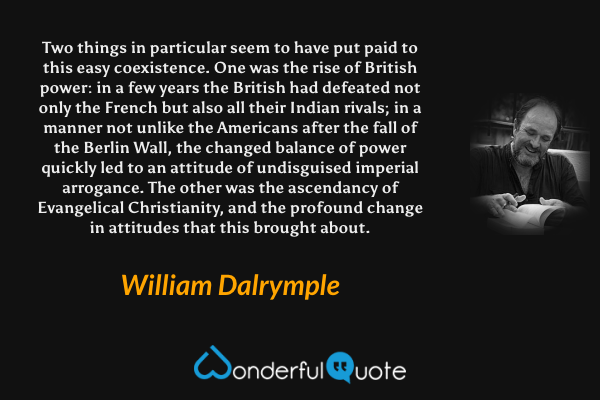 (In the initial phase of colonization, Britons assimilated in India. But this changed in the nineteenth century. Dalrymple writes that the uprising of 1857 was not the cause but the effect of increasing hatred and racism between Indians and Britons. ) 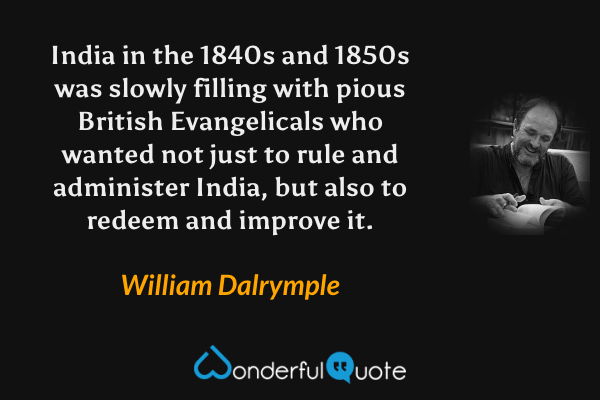 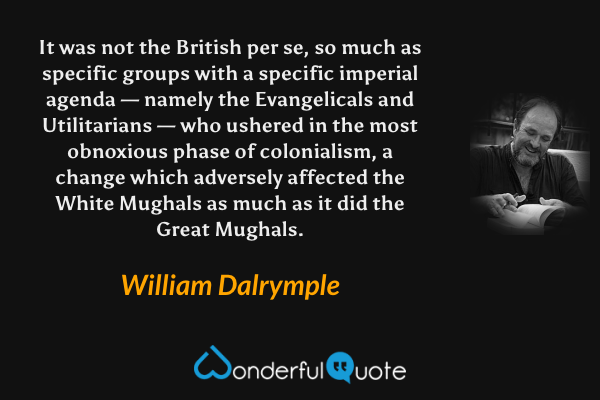