The most inspiring quotes about trying and making an effort. 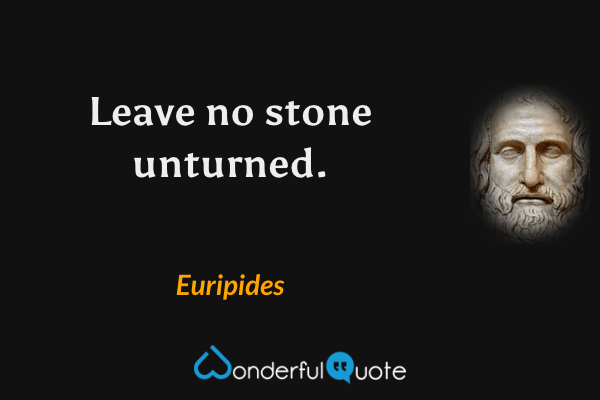 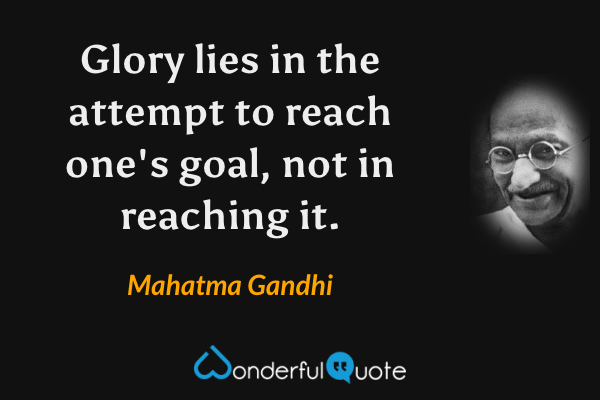 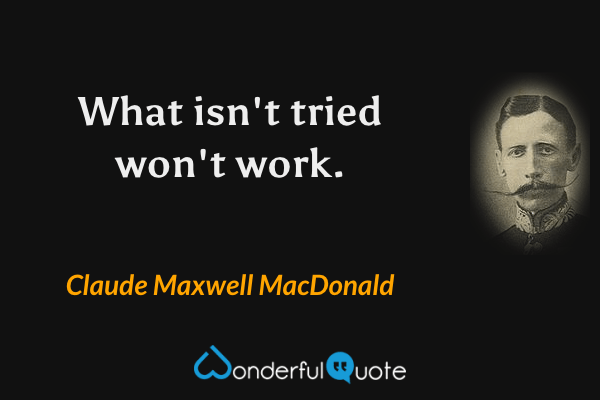 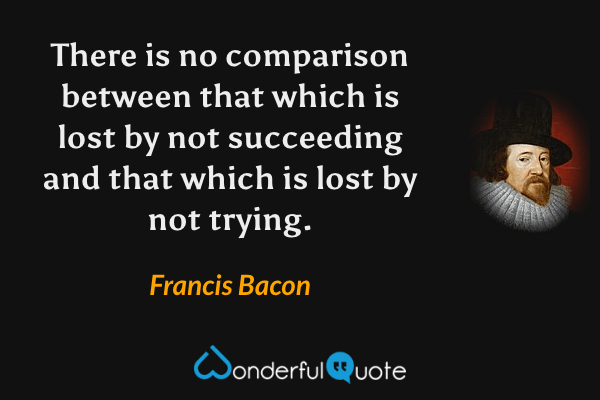 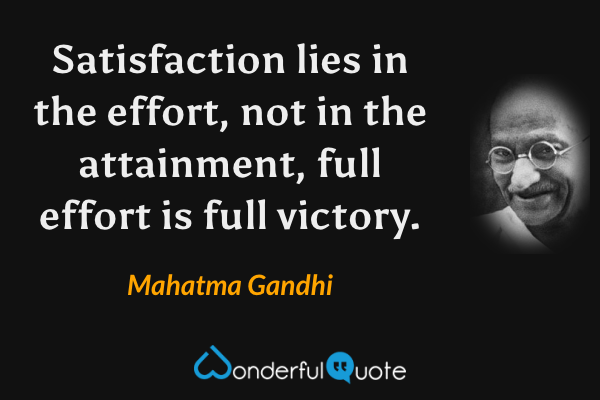 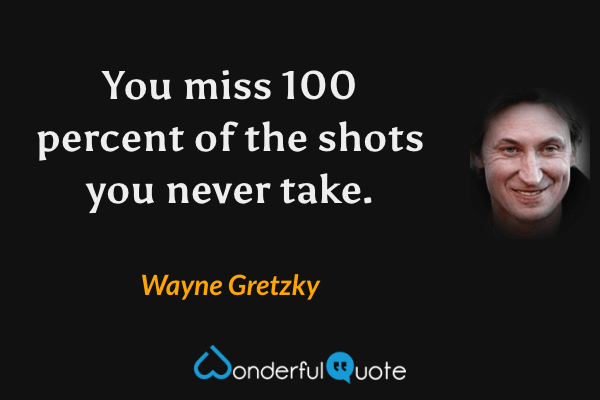 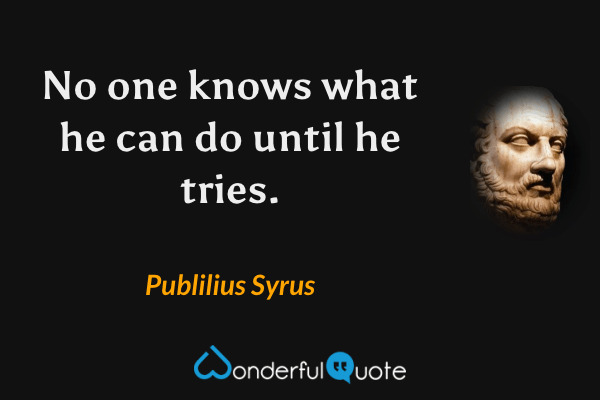 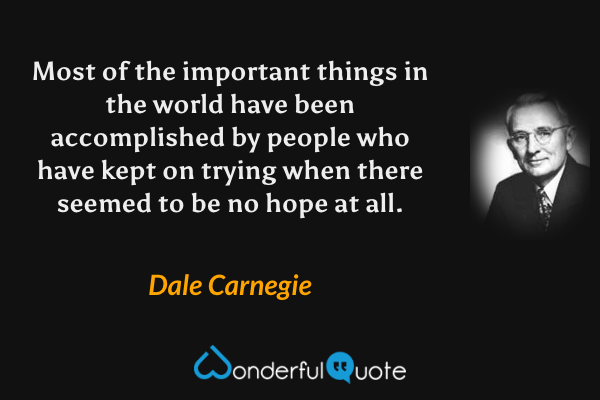