A collection of the best Wallace Stevens quotations. 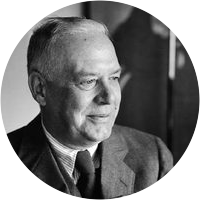 (In the book The Psychology Of Awakening, the author explains: When we speak of the self from the perspective of Western psychology we are most often taken with the beauty of inflection, with the self s whistle as it appears. But when we look at the self from the perspective of the Buddhist psychologies, we emphasize the beauty of the self's innuendo, of the space around the self.)