A collection of the best Henry Adams quotations. 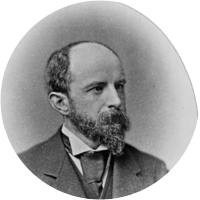 (Henry (Brooks) Adams (1838-1918) was an American author and historian. This quotes predates the development of nuclar weapons.)