The best quotes about science and religion, their conflict and coexistence. 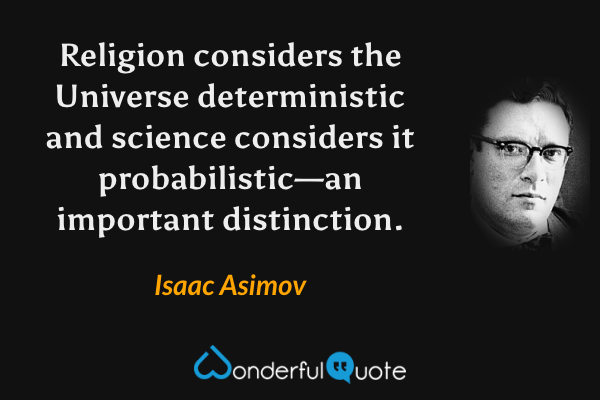 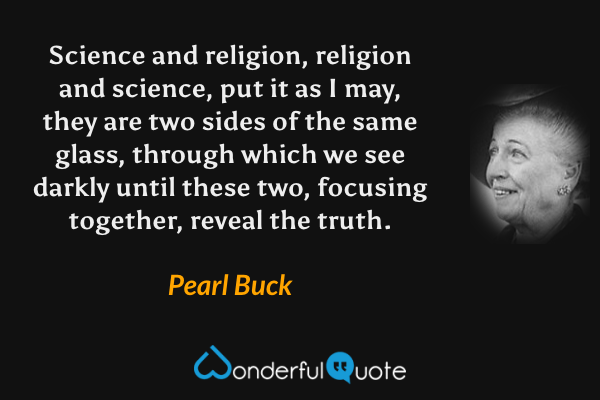 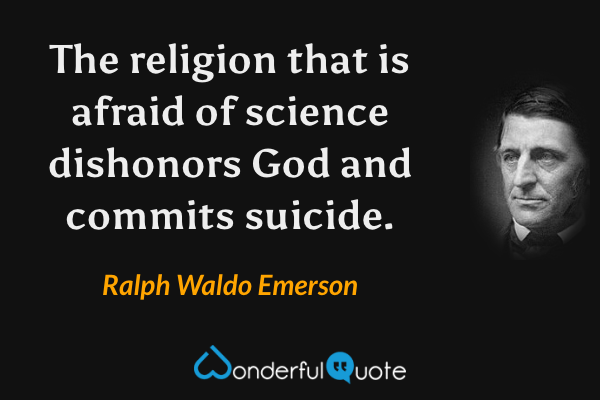 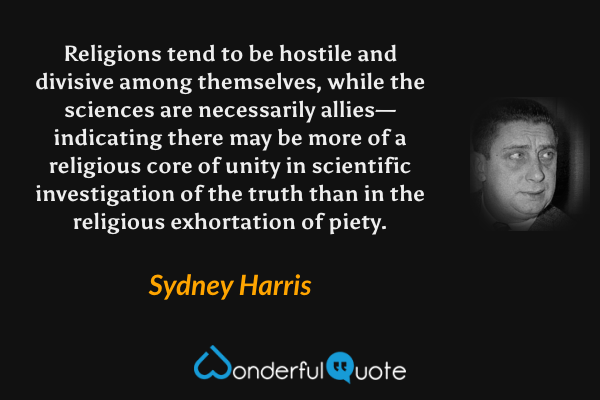 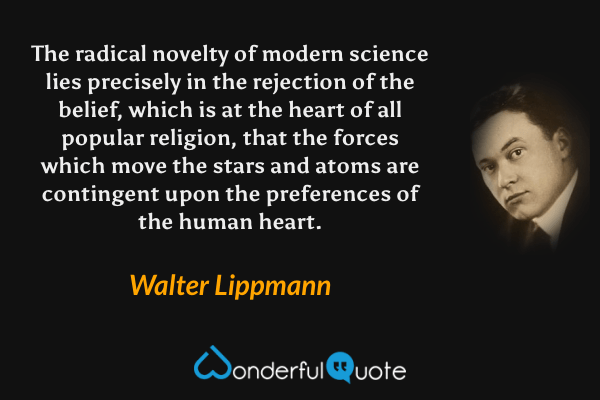 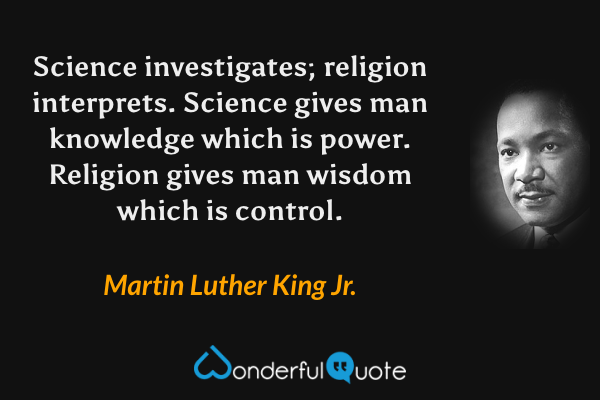 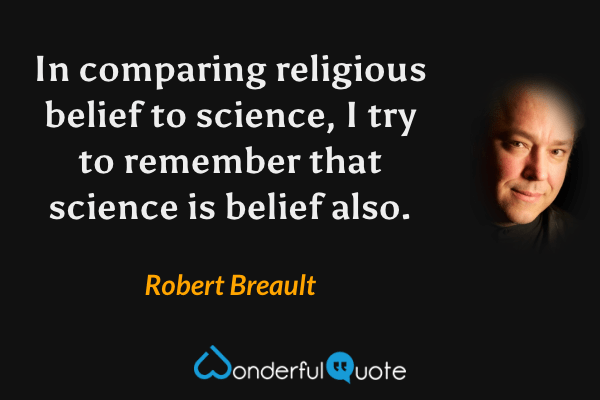 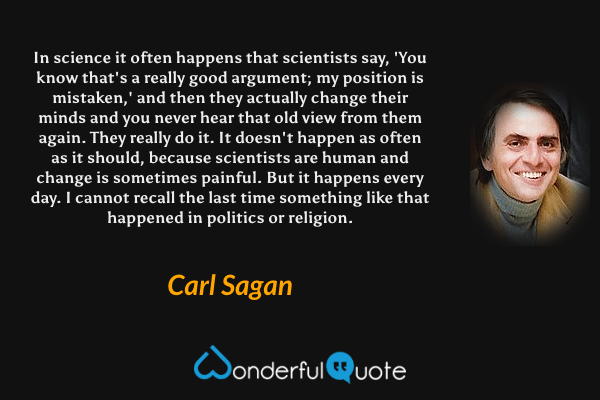 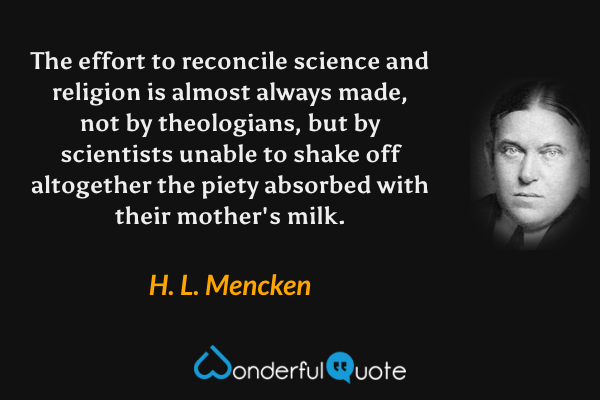