A collection of the top 20 best lawyer quotes. 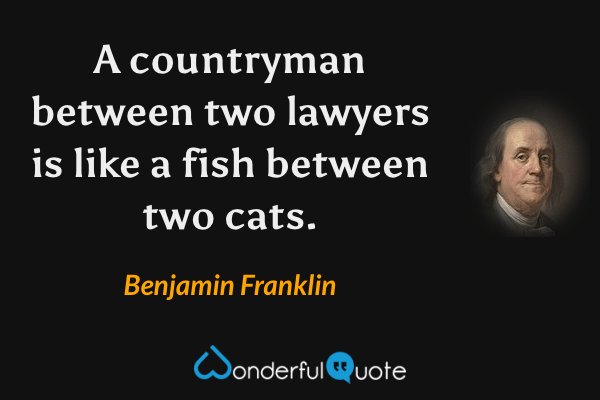 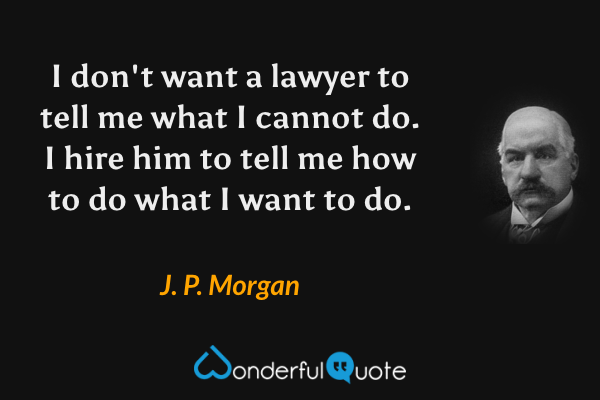 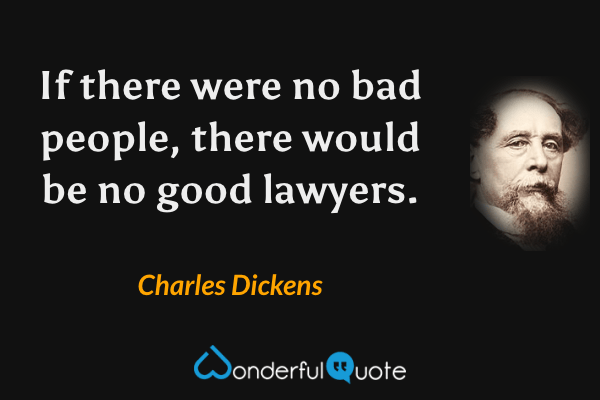 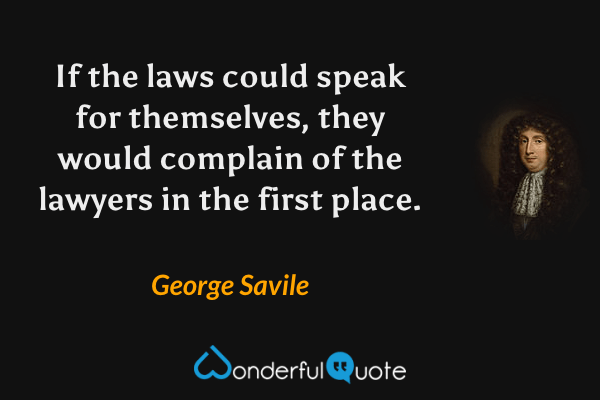 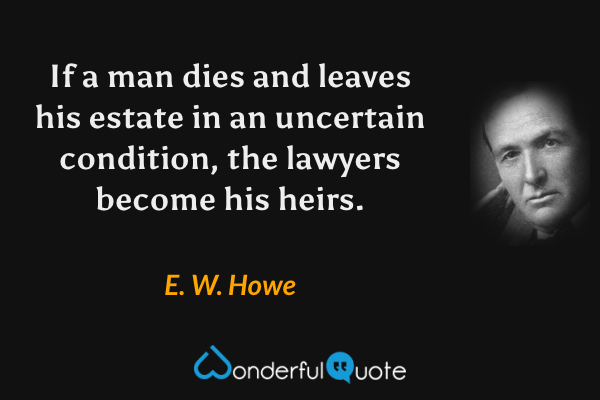 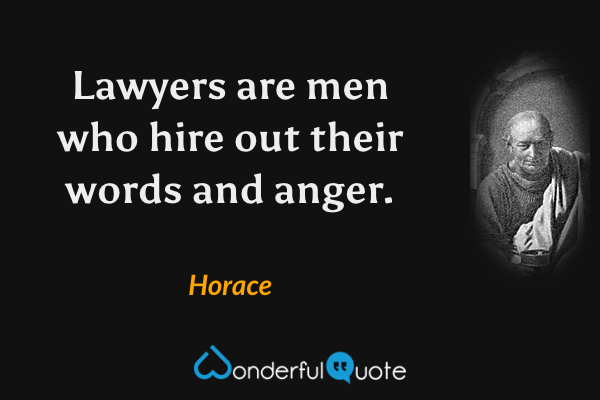 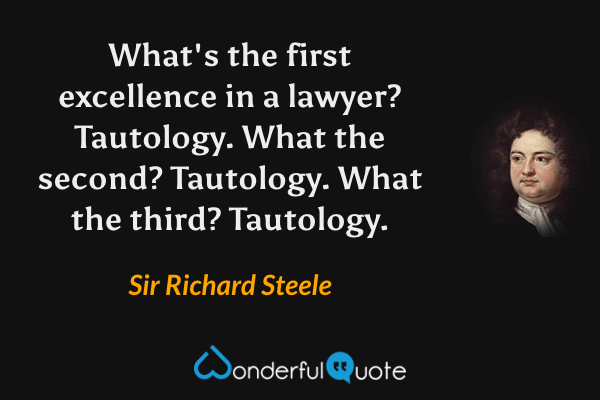 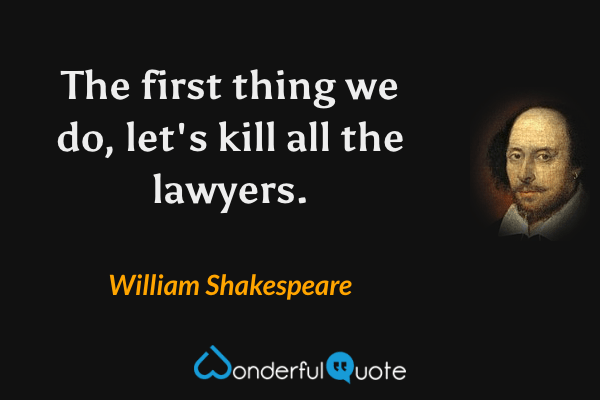 (This line is often quoted out of context to disparage lawyers. But in fact, Shakespeare may have been complimenting lawyers and law enforcement. Dick the Butcher who was a follower of the rebel Jack Cade, who thought that if he disturbed law and order, he could become king. This suggestion was a means to create unrest in society. https://en.wikipedia.org/wiki/Let%27s_kill_all_the_lawyers) 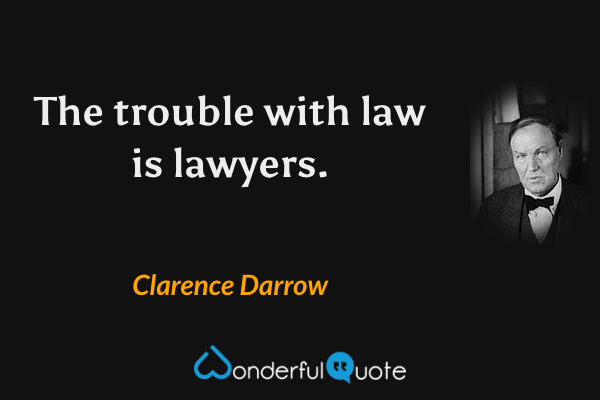 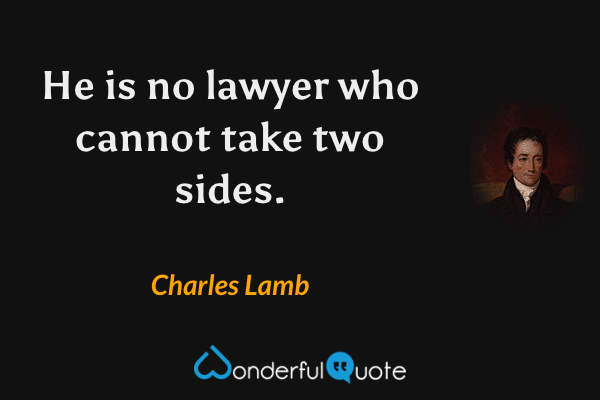 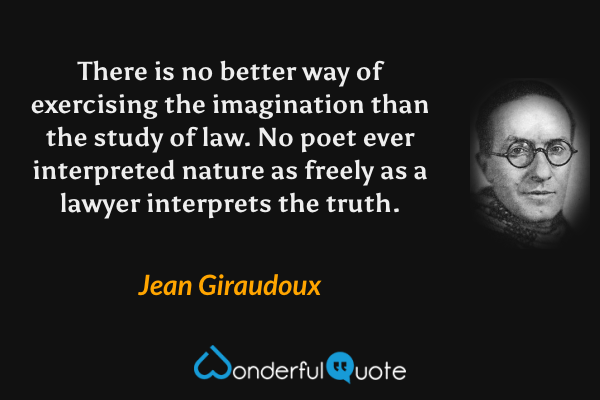 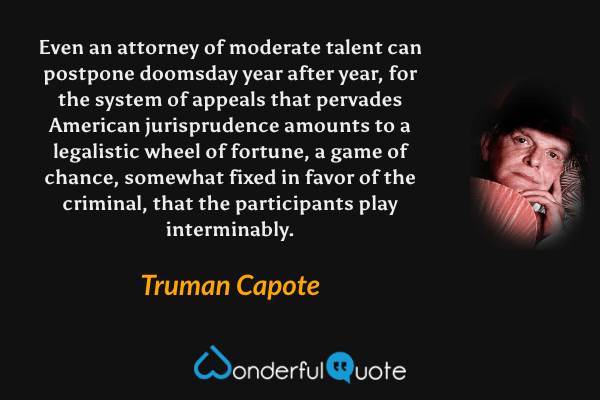 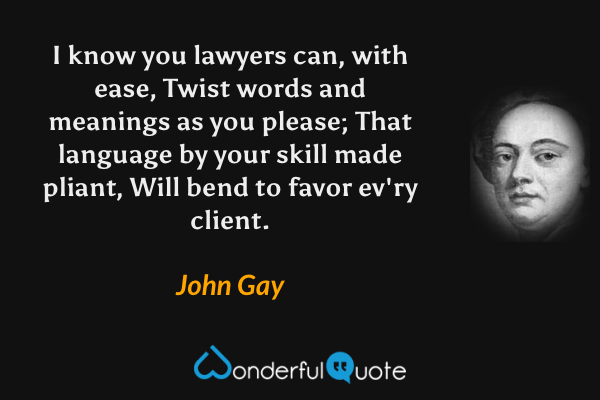